Meeting marked the beginning of the activities of the XVII Scientific and Cultural Exhibition of Bahiana.

"The Internationalization of Science in Brazil". This was the theme that guided the VII Researchers Forum da Escola Bahiana de Medicina e Saúde Pública, held on the morning of October 5th, at the Cabula Academic Unit, bringing together professors, coordinators of undergraduate and graduate courses and guest lecturers. To bring the participants together, a welcome breakfast was held. The program began with a speech by the Dean of Research and Innovation at Bahiana, Prof. Atson Fernandas, and an opening table with the presence of the dean of Bahiana, Dr. Maria Luisa Carvalho Soliani, from the Dean of Undergraduate and Graduate Studies, Prof. Maria de Lourdes de Freitas Gomes, from the Coordinator of the Graduate Course in Health Technologies, Prof. Marcus Almeida, representing the courses stricto sensu, and the coordinator of the Physical Education course, Clarcson Plácido, representing the undergraduate courses. 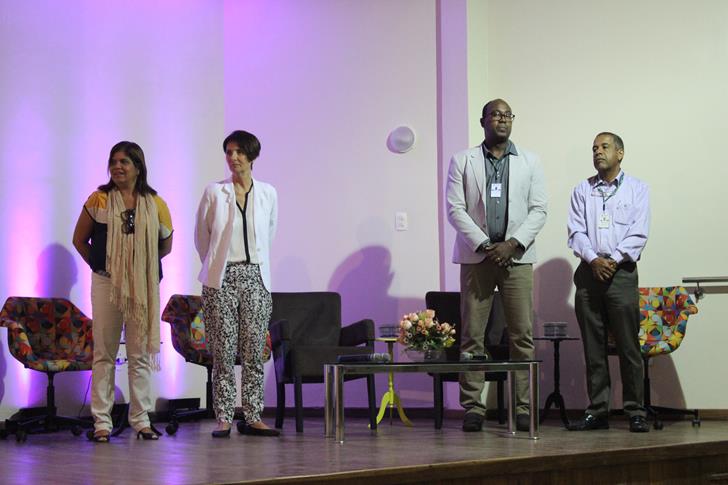 "We have already had an internationalization center for over a year, already within the perspective of internationalization and now we are going to better define the policies in a clear way, creating a committee to discuss this issue and prepare for the new notices that will already be focused on the proposals of the institutions", declared the dean Maria Luisa Carvalho Soliani, emphasizing that the Bahiana is already taking decisive steps towards its internationalization.

The Dean of Research and Innovation and forum coordinator, Prof. Atson Fernandes explained about the choice of theme: "This is the current theme for the development of science, technology and innovation that is the theme of CAPS today and that will impact the evaluation of graduate programs here onwards. We need to qualify our researches more, not only in numbers, but mainly in citations and we know that the path for this is internationalization." 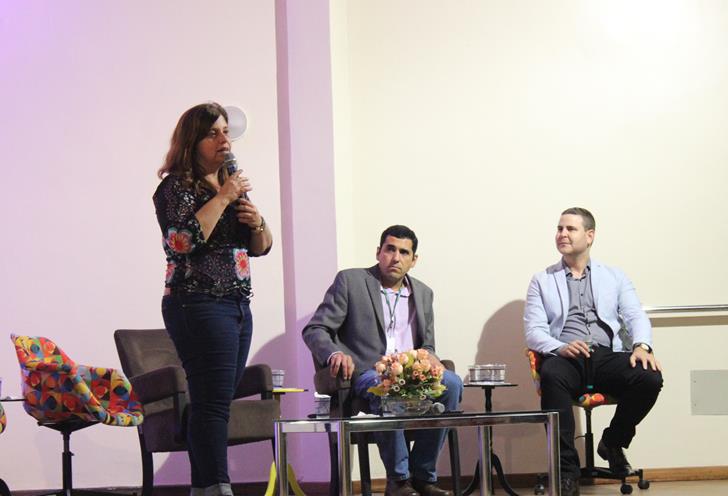 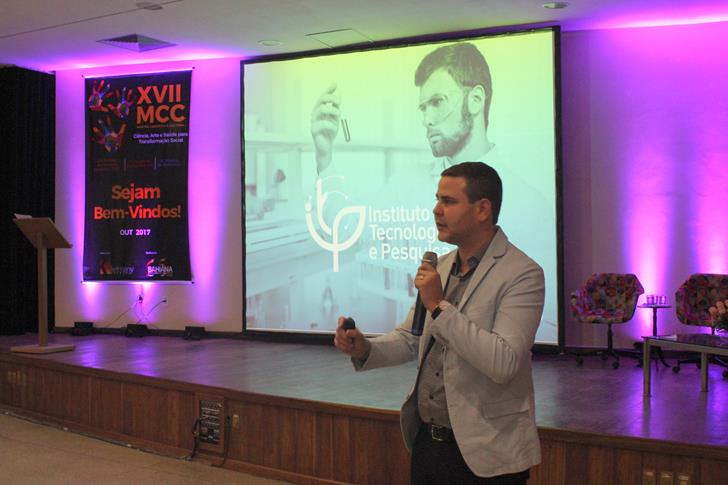 The program included a lecture by the director of International Relations at CAPS, Andréa Queiroz Maranhão, who, in her speech, highlighted the importance of scientific production being more focused on quality than on quantity of publications. She presented data on Brazil's place in the world research scenario, demonstrating that our numbers are low when the focus is on internationalization. About 60% of researchers have never left the country to conduct research. Among the initiatives for internationalization, she highlighted that, in addition to sending students and researchers to other countries, we should receive students and researchers, but she pointed out as one of the barriers to the low offer of courses in other languages.

The second speech was from the former teacher at Bahiana and current president of the Technology and Research Institute, Dr. Diego Menezes, who, on the occasion, presented the entity he directs and its actions and programs, highlighting the initiatives aimed at internationalization developed there. 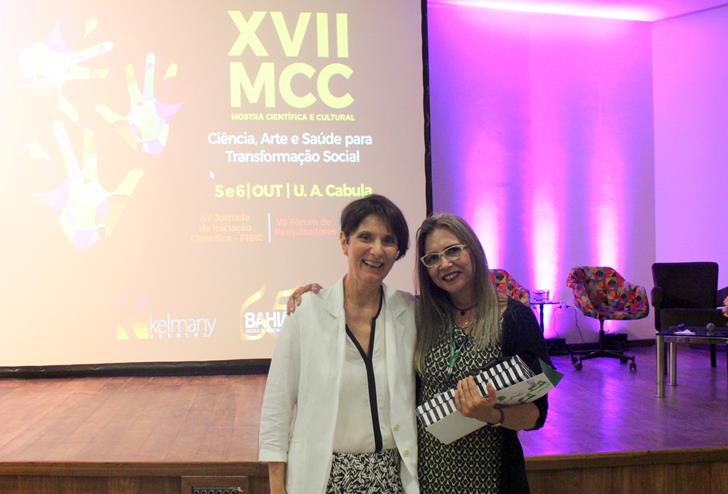 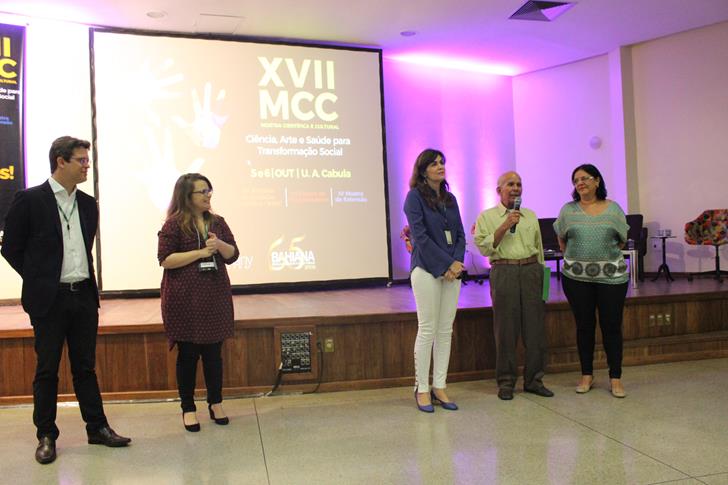 The Researchers Forum of Bahiana it is also time for the institution to publicly recognize researchers who have been standing out in the research scenario. The Researcher of the Year award was given to the coordinator of the Scientific Communication Center, Prof. Kátia Nunes Sá. The Research Group of the Year award went to the Cardiovascular Diseases Group, represented by professors Ana Marice Ladeia and Armênio Costa Guimarães.

This year's novelty was the Information and Consolidation Groups award, given to Professor Luis Cláudio Lemos Correia who, on October 4, took office as a member of the Academy of Sciences of Bahia.