With the title, the athlete became the biggest Brazilian record holder for rowing titles.

After winning the World Cup runner-up in the Netherlands, the para-athlete Renê Campos Pereira won the Brazilian five-time championship in water rowing. The national dispute took place on November 30th and December 1st, at Lagoa Rodrigo de Freitas, in Rio de Janeiro. With the classification in 1st place, the athlete, who is sponsored by Escola Bahiana de Medicina e Saúde Pública, became the biggest record holder in sports in the country, in addition to being the only one to qualify, in advance and twice in a row, for the Paralympic Games. The next Paralympics will be in 2020, in Tokyo, Japan. 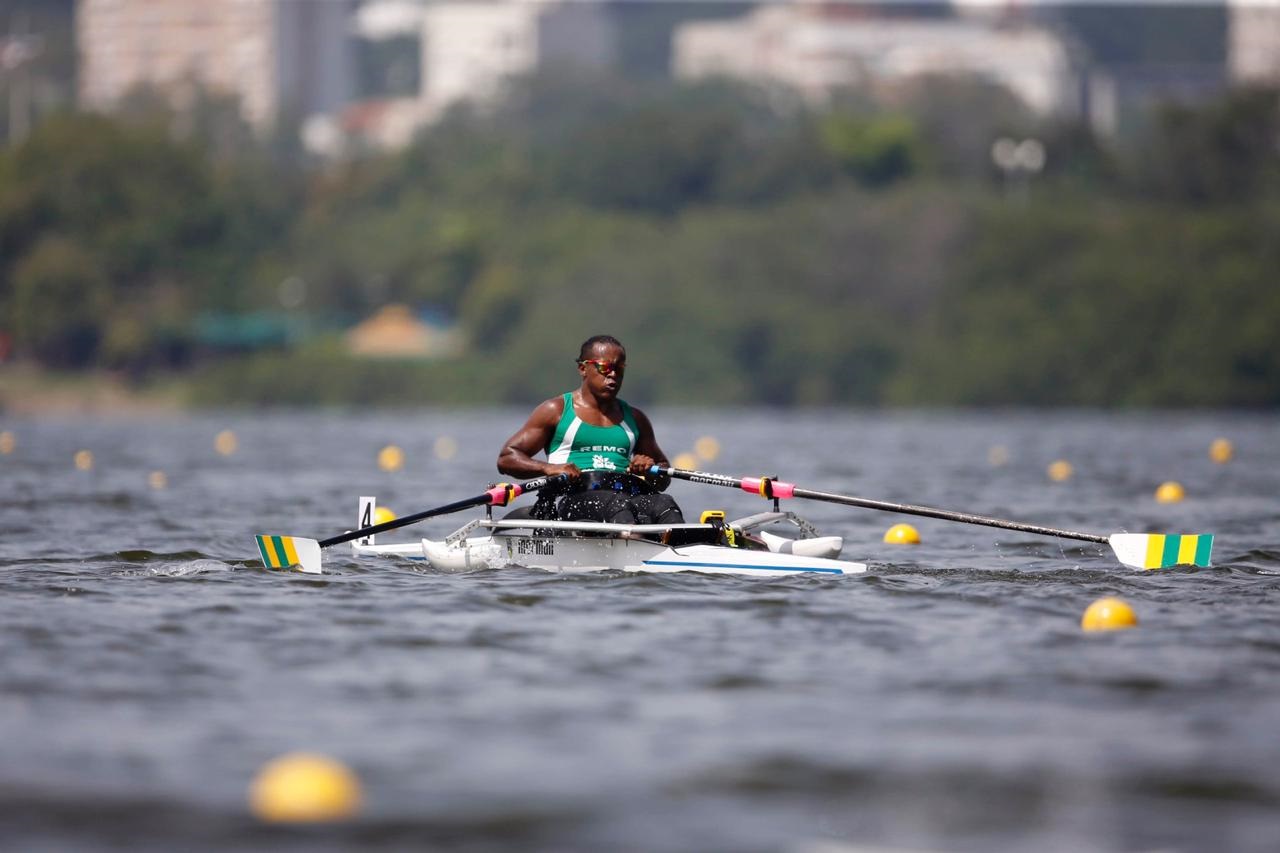 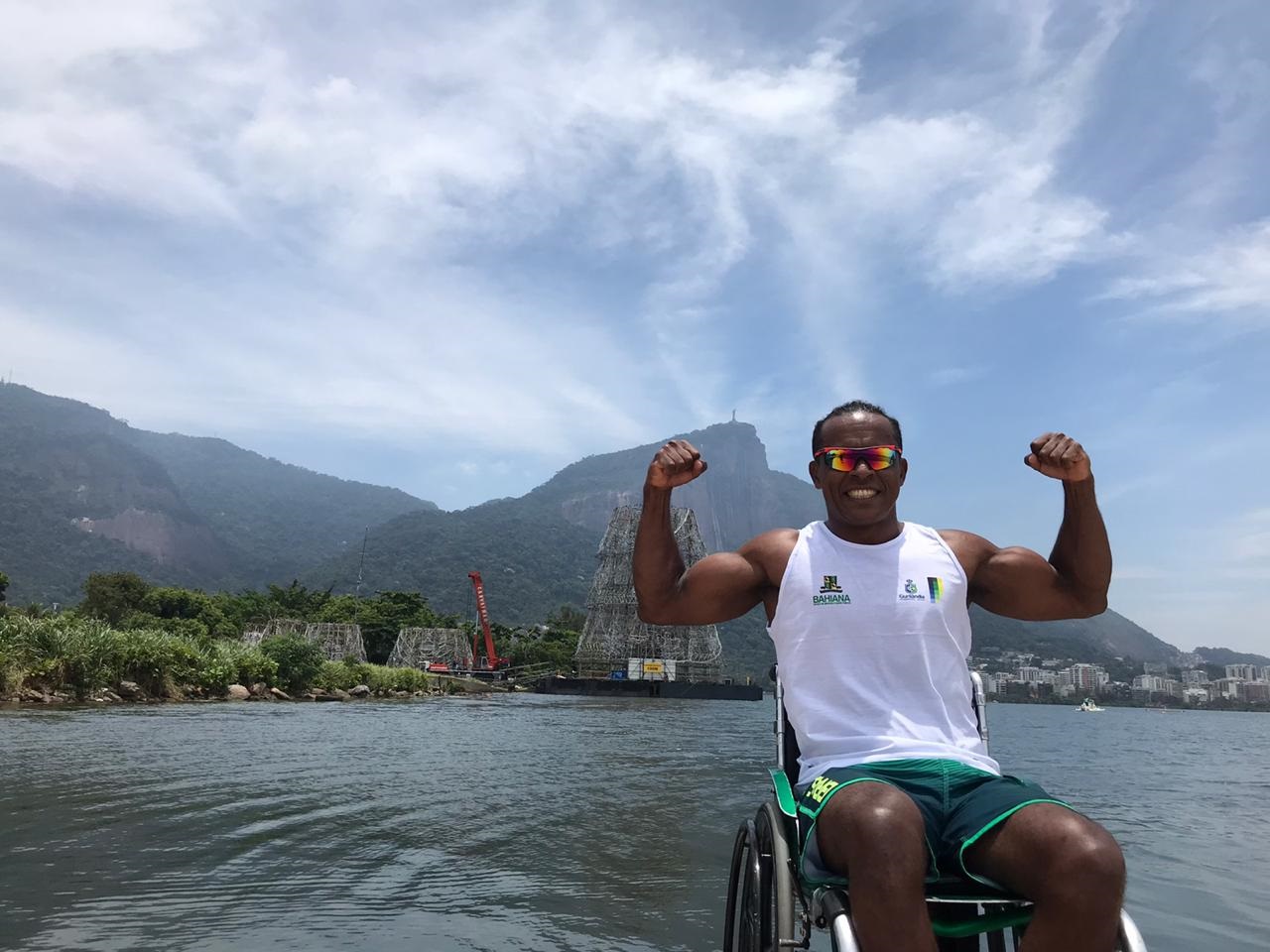 “Conquering the pentachampionship is a great happiness, as it is a feeling of having achieved a goal. I'm happy to be making history in the sport”, emphasizes the rower, considering the moment as very important for his career. As for the sponsorship of Bahiana, the athlete highlights that the partnership began in 2017: “The Bahiana it was crucial for my evolution in rowing and, recently, it is giving full support with the containers that will be part of the training center, located in Pituaçu”.

In recent years, Renê Campos has been devoted to the sport, having won several titles in national and international competitions. The next competition will be the Tokyo Paralympics in 2020, in which the athlete will seek the long-awaited Olympic medal for Brazil, since, as the best athlete in the PR1 Men's Single Skiff category (PR1 M1x) in the country, he was accredited to represent the Brazilian team in the games.