Symposium was promoted by the Collective Health III curriculum component of the Dentistry course.

Discuss contemporary issues related to the health of the LGBTQI+ population in the university context. This was the main objective of the Symposium Health care for the LGBTQI+ population: are you empowered?, which took place during the 26th of September, at Campus Cabula da Escola Bahiana de Medicina e Saúde Pública. The initiative is part of the Collective Health III curriculum component of the Dentistry course, which includes students in the 7th semester and was coordinated by professors Ricardo Silva and Marlene Barreto. Professor Ricardo explains that the component holds, always in the first semester, a symposium on psychoactive substances and, in the second semester, a new meeting on health within the context of the LGBTQI+ population. 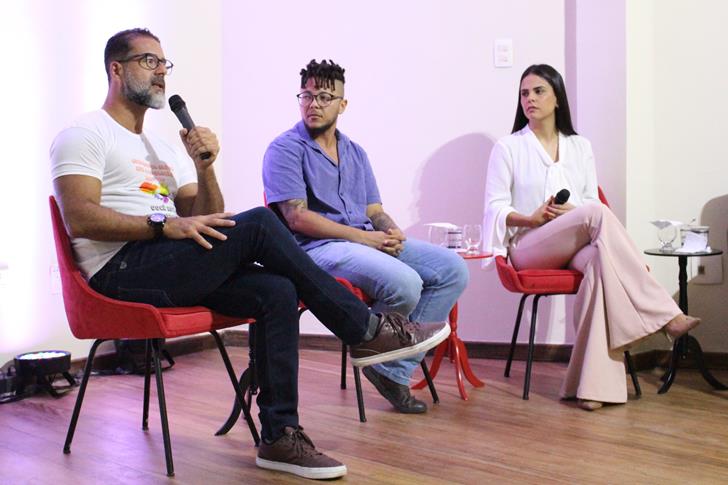 The vast program, which granted an 8-hour certificate to the participants, featured a series of conversation circles with researchers, teachers and social activists, promoting discussions on the biopsychosocial subject inserted in health practices. Among the topics discussed, "The ways to prevent and be contaminated by the HIV virus" was one of the points addressed by the speaker and researcher Acácia Pereira, who reported that the populations most vulnerable to contamination, such as sex workers and injecting drug users, find it difficult to enter environments in which prevention strategies are disseminated. "The barriers to a good public policy for the prevention of HIV transmission are, in most cases, related to stigma and discrimination. Another barrier is their invisibility in public policies. There is a policy that sees the LGBTQI+ population, but, within this policy, there is no specific policy for transgender, for example. These barriers are very strong and make the epidemic produce more data." She participated in a roundtable with professor Ricardo Silva and with activist and physical educator Bruno Santana, the first transgender student to graduate from the State University of Feira de Santana.

Still in the morning shift, the People Development coordinator at Bahiana, prof. ª Luiza Ribeiro, mediated a table with the members of Coletivo MADAS, about the experiences of LGBTQI+ people within the family, in the school, university environment and in social spaces. In the afternoon shift, transgender couple João Hugo and Sellena Ramos shared an account of their experiences about Casa Aurora, one of the first spaces for welcoming LGBTQI+ young people aged 18 to 29 years.

The final moment included the speeches of researcher and health professional Ailton Santos, of the State Center Specialized in Diagnosis, Assistance and Research (CEDAP), nurse and researcher Anderson Reis, of the Federal University of Bahia, and medical-endocrinologist Luciana Barros Oliveira . The three guests spoke about issues such as LGBTQI+ patient care, trans men's health and sexual reassignment. 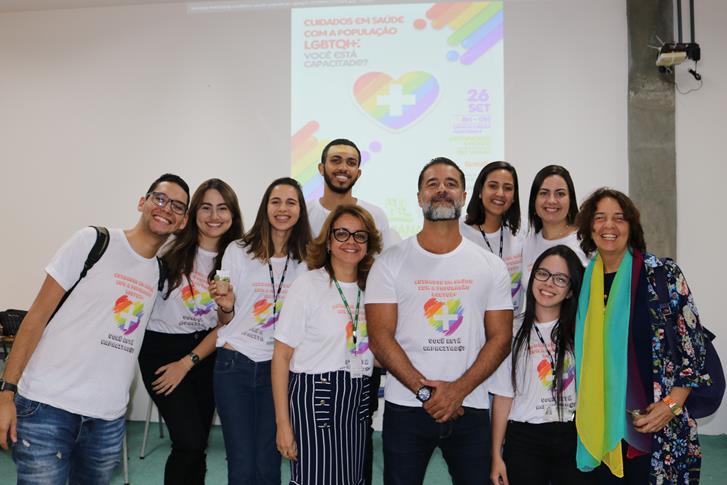