Held on June 16, the event had the support of Bahiana.

A Escola Bahiana de Medicina e Saúde Pública was one of the institutions that supported the 2nd Amyotrophic Lateral Sclerosis Awareness Walk and Chair what happened on the day June 16, at 10 am, in 8 cities in Brazil. In Salvador, the action was carried out on Avenida Professor Magalhães Neto and promoted by the Brazilian Association of Amyotrophic Lateral Sclerosis – ABrELA, a non-profit civil society organization, with the objective of informing the population about this degenerative disease.

The professors of the multidisciplinary team of the Neurosciences Ambulatory, Marilaine Ferreira (nursing), Vânia Powel (psychology) and Marcela Câmara (medicine), and the collaborators Mariana Castro (physiotherapy) and Ívina Menezes (speech therapy) represented the Bahiana In the event. Regarding the importance of the institution's participation, professor Marilaine highlighted that the Bahiana Saúde works to provide a welcoming and efficient service to patients with rare diseases. Therefore, "participating in the awareness-raising action was of fundamental importance, since the disease has a great impact on the daily life and quality of life of patients and relatives". She also explains how the support was given: “It was the second national journey, but the first that the Bahiana participates, already giving full support to the organization. Through the institution's support, it was possible to make the space and authorizations for carrying out the action feasible”, he adds. 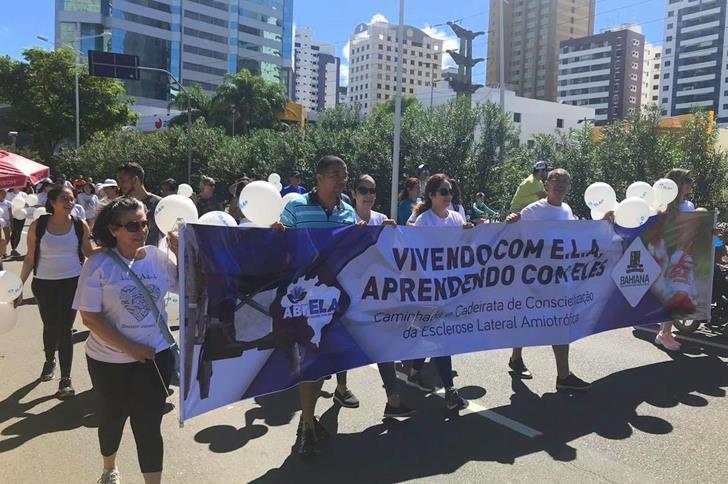 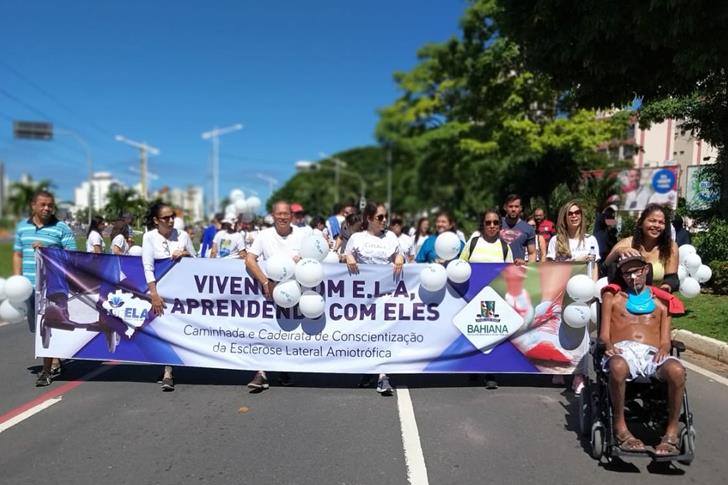 ALS affects the nervous system and causes progressive, irreversible, limiting motor paralysis. In addition, according to the World Health Organization, one or two cases are registered in every 50 people a year in the world, with men between 54 and 2014 years old being more affected than women. The disease became known in XNUMX thanks to the “Ice Bucket” challenge, a campaign disseminated on social media, in which the famous and anonymous participated in order to raise funds for research and help patients with the pathology.