Meeting discussed humanization, medical residency and ethical and legal aspects of the profession.

Academics from the 9th to the 12th semester of the Medicine course at Bahiana participated, on April 13, at Campus Cabula, in the XI Seminar on Medical Internship. "Humanization in Health" was the theme of the opening panel, presented to students in the 9th and 10th semesters (5th year) by the professor of Medicine Ieda Maria Barbosa Aleluia, Lígia Vilas Boas, educator of the Institutional Program for Teacher Development at Bahiana (PROIDD) and Sandra Brasil, professor of the Dentistry course, coordinator of PROIDD and who also coordinated the panel, which also had the presence of the coordinator of the Medicine course, Ana Verônica Mascarenhas.

To illustrate the theme, a short film was shown about the hardships experienced by the character Dr. House, protagonist of a homonymous TV series. Based on this hook, Ieda Aleluia pointed out the concept of humanization in the medical practice, not only of the user but also of the health professional. Her speech was followed by the presentation by Lígia Vilas Boas and ended by the reflections of Professor Sandra Brasil. "Humanization is a light technology and is applied to the concept of health. There is no humanization without an ethical position", highlighted Vilas Boas, pointing out that humanization is not in the opposite axis of scientific and technical development, being an ally in the process of health promotion. 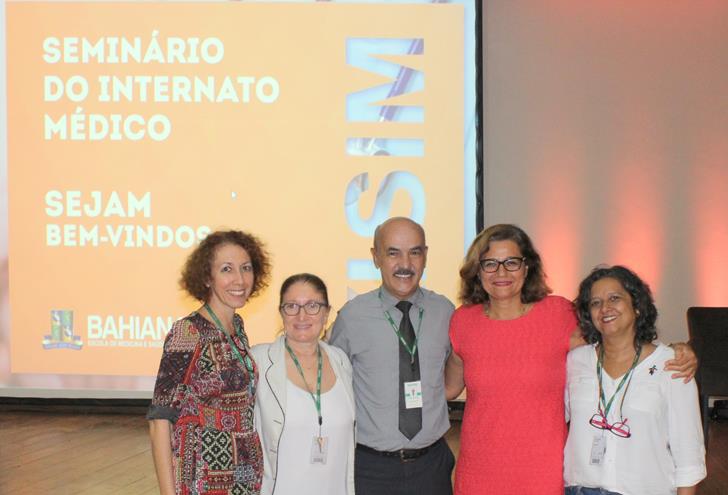 Student Iasmim Cardoso says she is satisfied with the seminar, highlighting the importance of the proposed themes. "These are topics that go far beyond what we are experiencing on a daily basis at the hospital, it's a different practice, so I think it's worth discussing about it, giving our opinion and I think it's important, I feel heard and they make us very comfortable to put what we think. ”

On the other hand, Lucas Pla, also a 5th year academic, states that the medical student wants to hear the concept of humanization in a more diverse way and suggests that, in the next seminars, the coordination invites professionals with other views on the subject. “I realize that the professors are there united in a single line, in a single stream of thought. THE Bahiana could propose a debate with different lines of thought.” 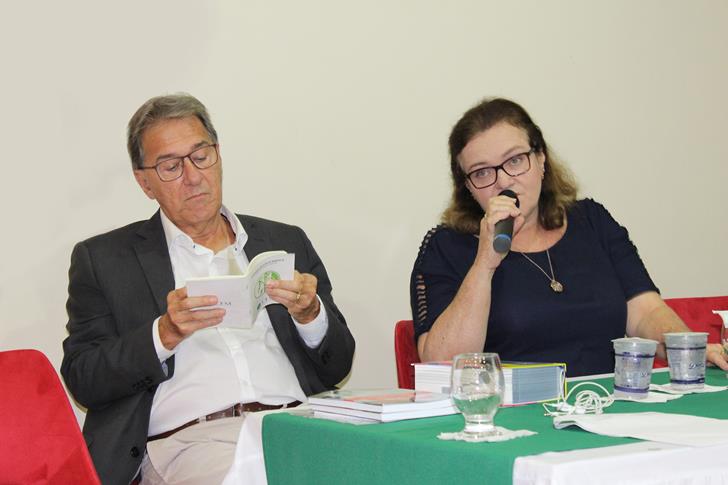 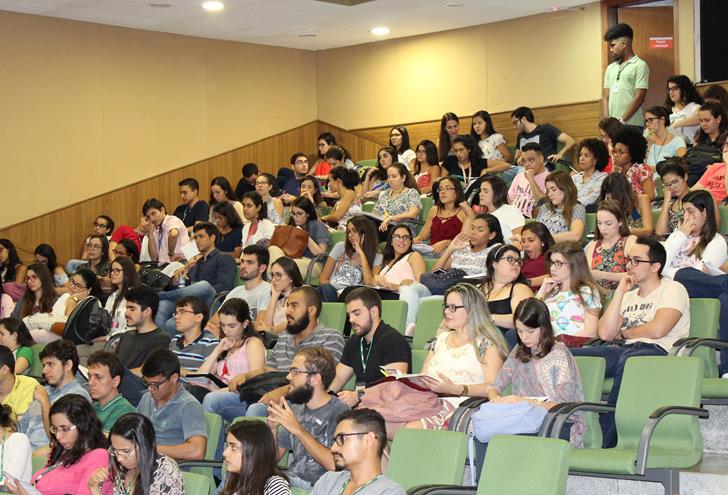 While the 5th year students discussed humanization, the 11th and 12th semester students (6th year) participated in the panel "Panorama of Medical Residency in Brazil", with representatives of the State Commission for Medical Residency (CEREM) Jedson dos Santos Nascimento and Magali Cavalcanti Lima, mediated by the professor of Medicine Dilton Mendonça.

Through an extensive chat, the 6th grade students were able to clarify doubts about the selection process, availability of vacancies and evaluation models for medical residencies. 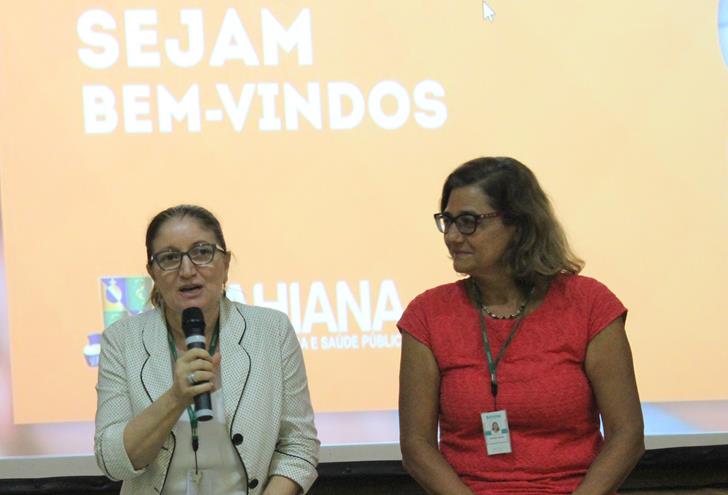 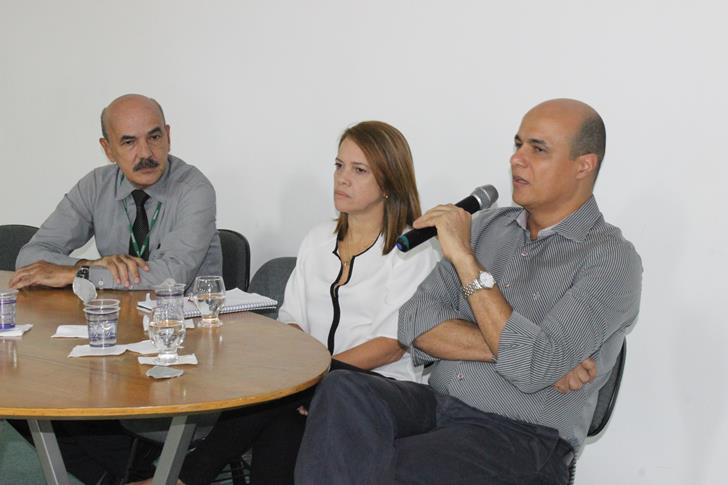 “At the end of the course, we have resumed topics such as medical residency in Brazil, the job market and humanization in health. We have discussed many ethical issues, together with CREMEB advisers, about professional activity, such as the medical certificate, medical records, exercising the profession in a multidisciplinary and interprofessional manner as well.” Professor Dilton Mendonça scored.

In the second part of the seminar, all students participated in a broad panel with CREMEB counselors Margarida Célia Lima Costa Neves, Bruno Gil de Carvalho Lima and Raimundo José Pinheiro, on ethical and legal aspects of the profession.