BTCA presentation was followed by an extensive discussion with the academic community.

Learning in accordance with art and beauty. This is the philosophy that the Bahiana has been promoting academic and institutional actions in all courses, involving both students, professors and employees. In this sense, the institution hosted, on April 4th, the project “Urbis in Motus”, by Balé Teatro Castro Alves (BTCA), at Campus Cabula.

The show uses the interaction of live performance and choreography, videomapping and urban intervention. The creation is based on themes that protect diversity and mobilize struggles of social minorities: misogyny, racism and LGBTphobia – themes that were discussed with the participants after the presentation. 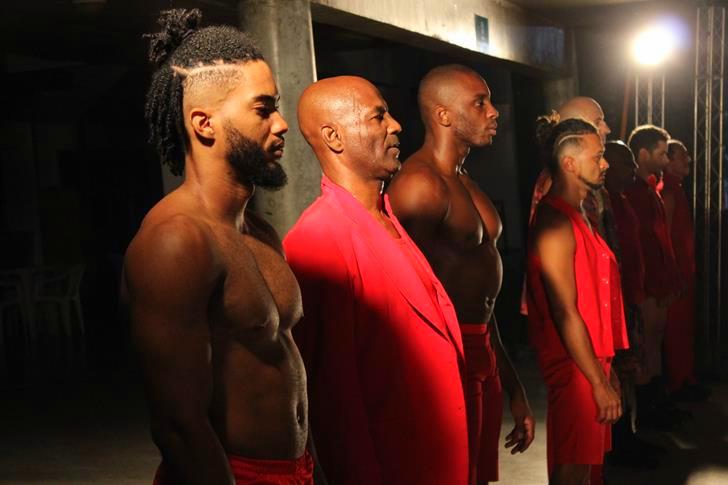 "Urbis in Motus" ("city in motion", in Latin) is a proposition by Davi Cavalcanti (VJ Gabiru) together with the artistic director of BTCA and professor at the UFBA School of Dance, Antrifo Sanches and the company's artistic advisor, Dina Tourinho, with the support of the Ballet Research Center. "As a public company maintained by the citizens, we believe that we need to play a role in building a more critical society that reflects on so many things that are out there right now, right now our country. And we have advanced in some rights for citizens and, in others, we have gone back a lot", comments Antrifo Sanches.

According to him, the idea of ​​discussing LGBTFobia, racism and misogyny arose from this concern with the country and the world in general. "And, since this is a street-oriented project, it has the purpose of making the population and, in the case of this insertion in universities, also university students to reflect so that we can build a better country, a place where everyone can have their guaranteed rights and the right to life, mainly because LGBTFobia, racism and misogyny cause death". 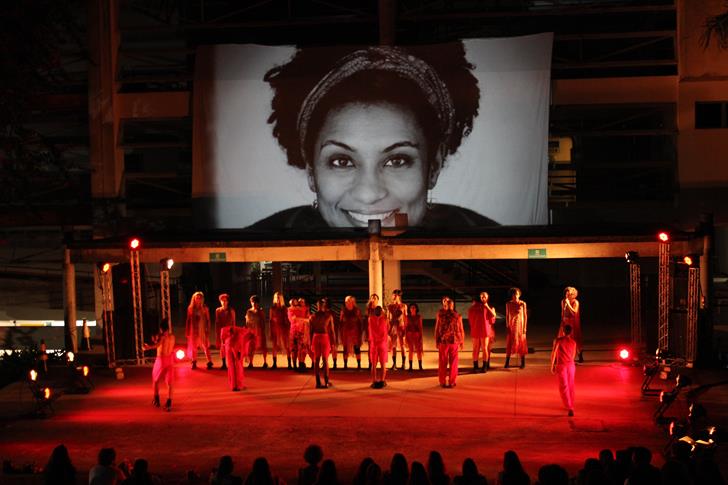 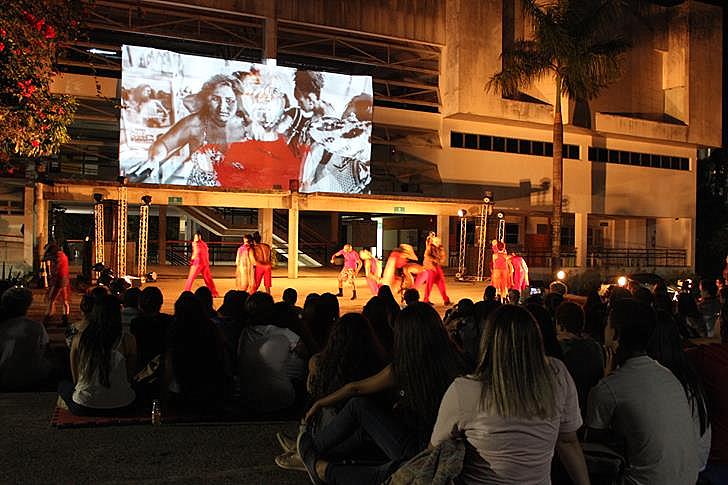 Sanches points out that, in addition to society, the BTCA cast was also directly benefited, “We discussed the themes a lot internally, together with each creator of each scene, which was very important for us to build a new vision. each one inside Ballet was different. And we managed to make each one think about it more deeply and reflect better, not only from their navel, but from the reality that is there."

The BTCA director also highlights society's response to the project, highlighting the academic community of Bahiana. "The discussion, in the Bahiana, was very deep, cohesive and the most participatory of all. I think it is built on Bahiana, an environment that enables a reflection of the world in sociopolitical and cultural contexts. We managed to take home some speeches from the participants that made us continue to reflect a lot. I think that Bahiana, based on the political pedagogical project, he manages to build a different society.” 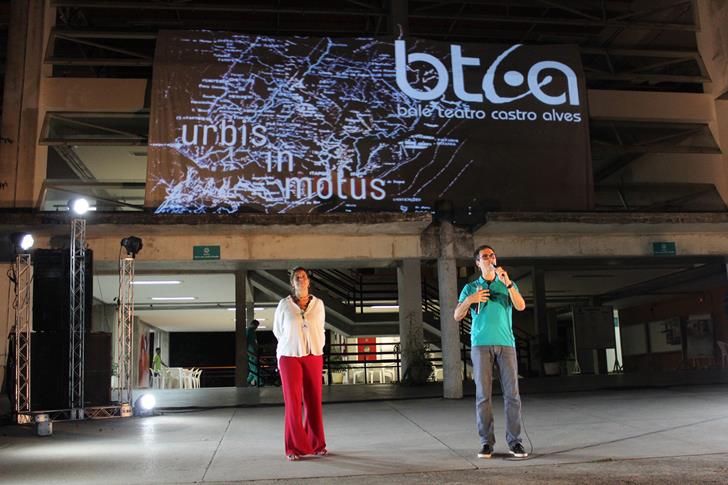 Creative Process - Professors from the Federal University of Bahia (UFBA) and theater directors Djalma Thürler, instigated by LGBTphobia issues, and Meran Vargens, with the theme of misogyny, were invited to develop the work. Racism, in turn, was represented by the solo "O Lugar de Fala", by dancer and choreographer Renivaldo Nascimento (Flexa II). "Where is the black's speaking place? Do we have a speaking place? Are we heard?" According to Flexa II, these are some questions that guided him in the preparation of the solo, which is an offshoot of a previous experience carried out by BTCA in the "1 by 1 to 1" project, in which the cast dancers performed solos in small booths for the public of just one person. "This is a very visceral soil. It's demonstrating that we want to talk and we can't. These are covert situations that occur in everyday life and, many times, we don't even realize it."

"This show brings us themes that have everything to do with what we've been discussing since last year: intolerance, diversity and inclusion", declares Prof. Luiza Ribeiro, People Development coordinator at Bahiana. She explains that, based on the themes proposed by “Urbis in Motus”, the teachers organized themselves in the classroom to promote discussions prior to the presentation of the BTCA. "This was another action developed in partnership with the BTCA, which has the purpose of putting our students and our entire academic community in direct contact with art."