The first capital of Brazil is also the city where all the colors mix, representing an unparalleled diversity. Twice included in a select list of the best destinations in the world to visit in 2019 by The New York Times, Salvador was the only city from Brazil to make it to the list and it appears in the 14th position among the destinations along with Puerto Rico , Hampi (India), Santa Barbara (California), Setouchi Islands (Japan), Azores (Portugal), New York (United States) and Lyon (France).

Salvador is an enchanting city sung by the art of poets and music. A city of remarkable beauty. Where there is a music everywhere, culture in every creature.

Stablished by the Portuguese in 1549, the capital of Bahia is a city in the northeastern Brazil. In addition to the Portuguese culture, represented mostly in its architecture, which today unites the modern without forgetting the past, Salvador, due to the slave trade, is the city with most African descendants outside of Africa and it has a rich African heritage in cooking and religiosity. As an example, we have typical foods like the caruru, the acarajé. Candomblé, an African religion, is part of the city's calendar with its traditional festivals.

With diverse music rhythms, but with "axé music" as its main rhythm, Salvador is also in the Guinness Book with the biggest street party on the planet: its famous Carnival, which takes place in February. During this period, the city receives tourists from all over the world and for 5 days, the city streets are the set of an ongoing open party.

Climate
The city is coastal and surrounds the “Bay of All Saints”. The weather is sunny and the temperatures oscillate usually between 20 and 30 °. In summer, it reaches 35 ° maximum and it rains more than half of the month from April to August.

How to get here
Salvador has an international airport that receives international flights from: Buenos Aires, Lisbon, Madrid, Panama City and Santiago de Chile (December-March). Confirm the itinerary options in your city.

Now that you know more about our city, come to Salvador and to Bahiana – School of Medicine and Public Health. We welcome you! 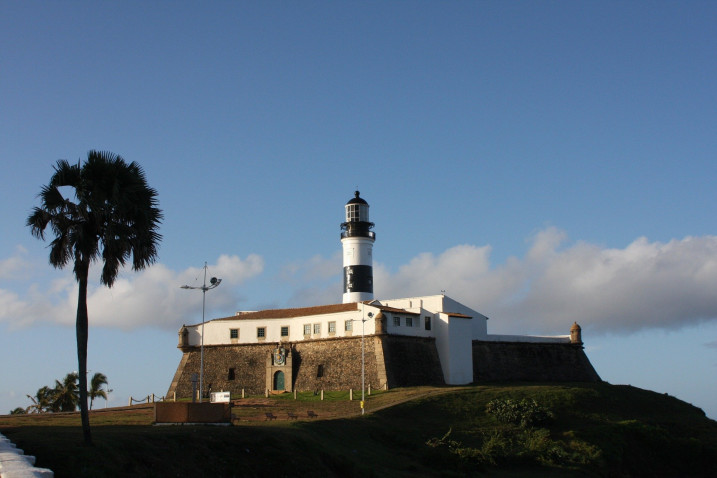 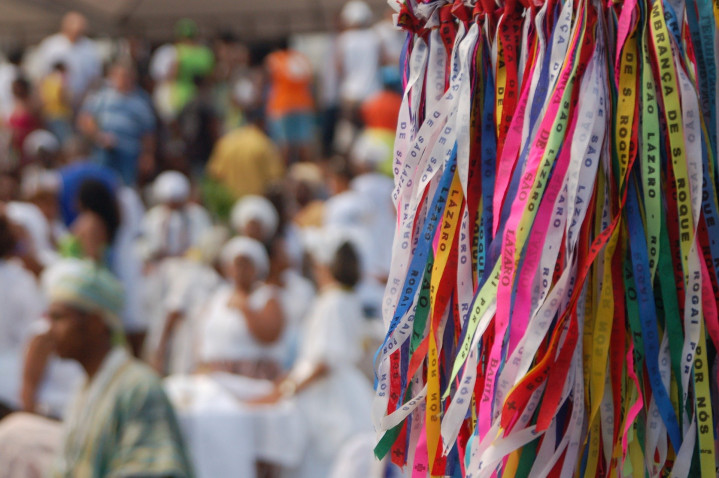 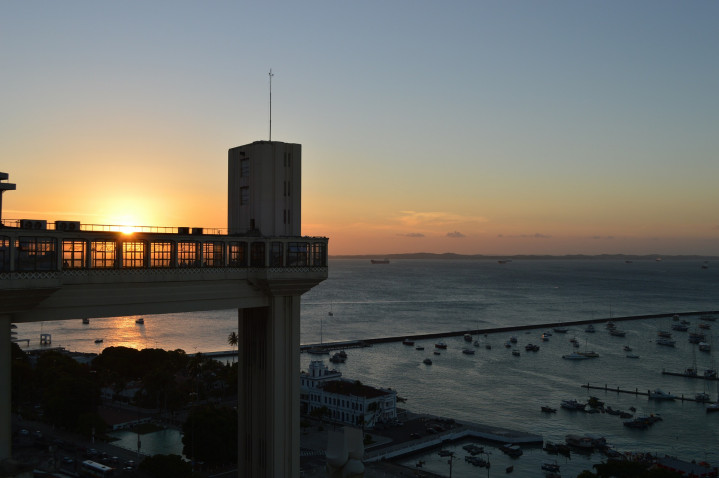 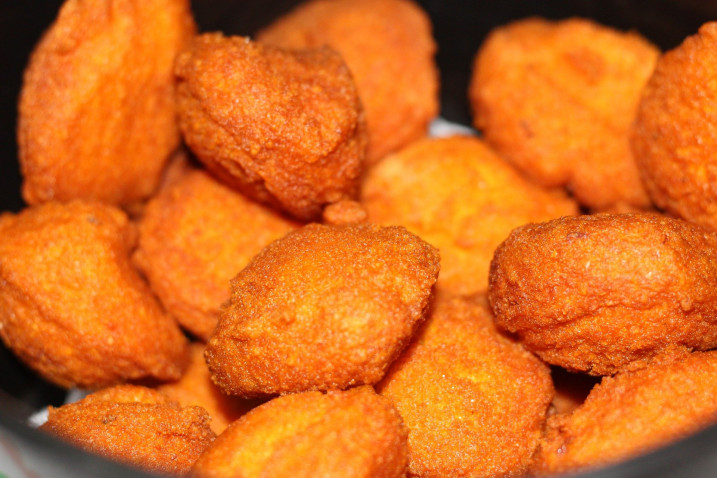 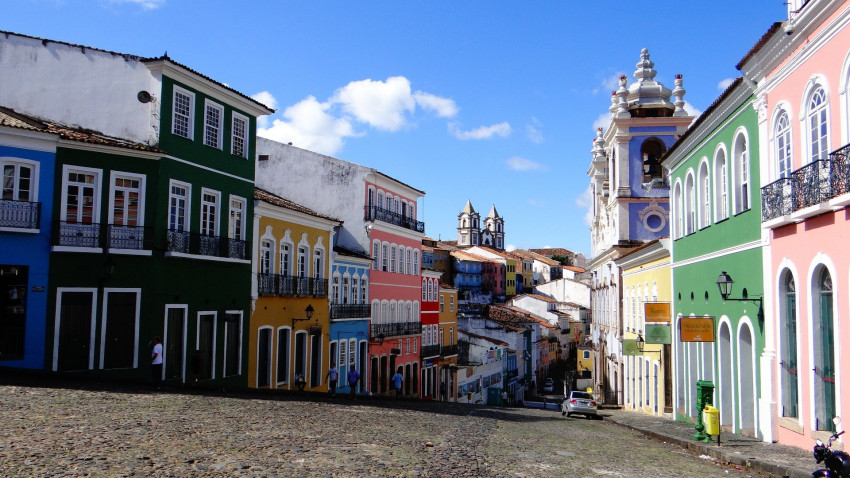 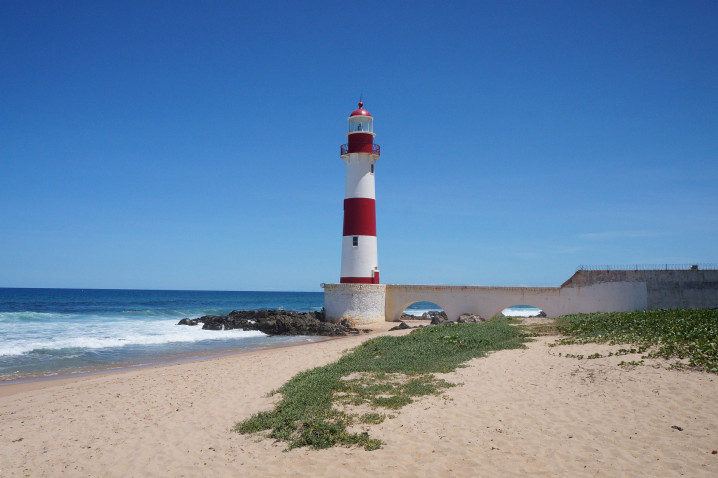 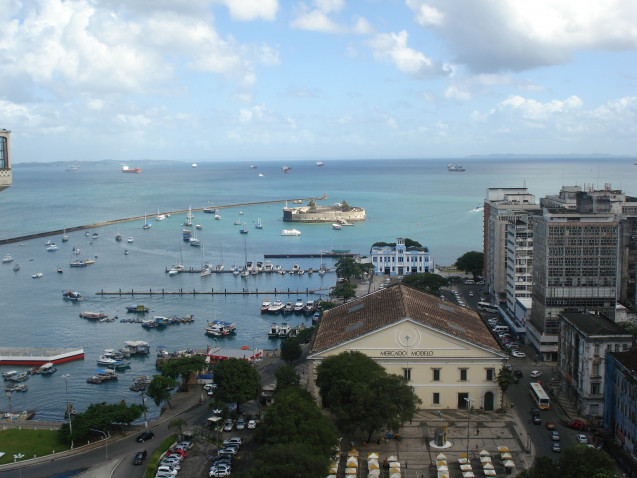