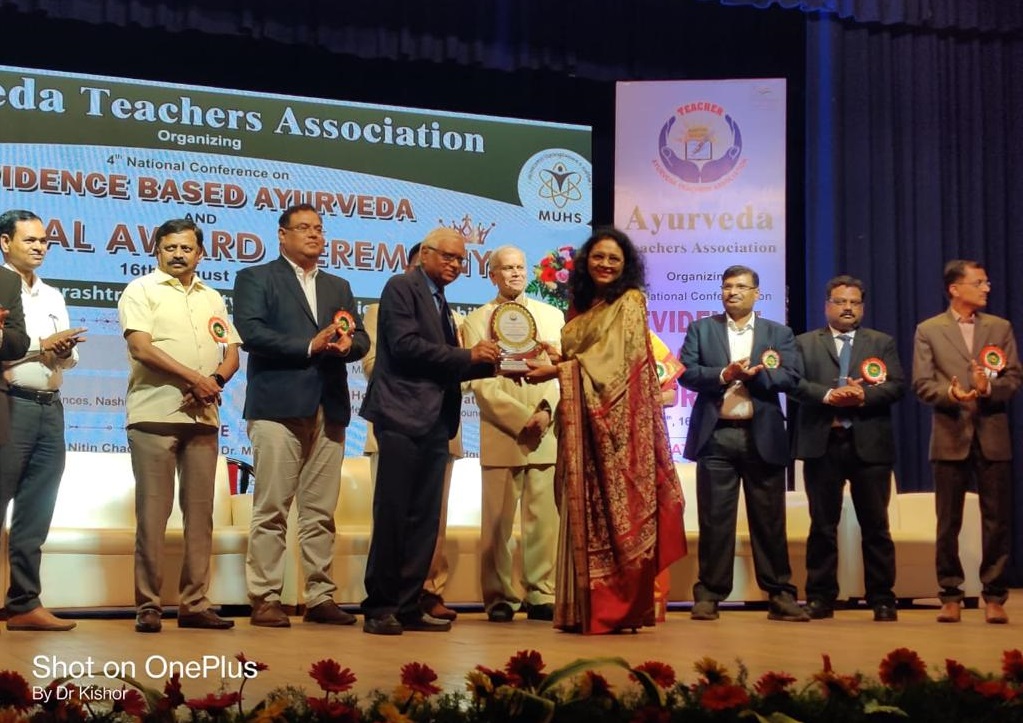 The professor of the Women's Health Extension course in Ayurveda, Dr. Swati Mohite was awarded the Best Teacher Award at the IV National Evidence-Based Ayurveda Conference in India. The award took place on August 16th and was given to the teacher of the Bahiana for his great academic contribution in the process of teaching and learning about Prasuti Tantra Evum Stri Roga.

Prasuti Tantra Evum Stri Roga is a significant branch of Ayurveda, developed in the specialties of Gynecology, Obstetrics and Pediatrics, dealing with diagnosis, investigations, childbirth care and with all gynecological diseases in the field of obstetrics and gynecology, both in Ayurveda and in the modern.

Dr. Swati teaches at a teaching hospital and university in Pune – India and is head of the Department of Gynecology and Obstetrics. At Bahiana, she teaches in the Ayurveda Women's Health course, which is 100% online. 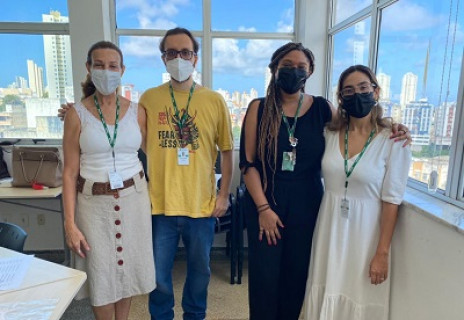 REAI holds a lottery for study places for academic exchange

Undergraduate students competed for places to study at Concordia University of Edmonton (CANADA).

Course is intended for medical students. Classes will start on September 12. 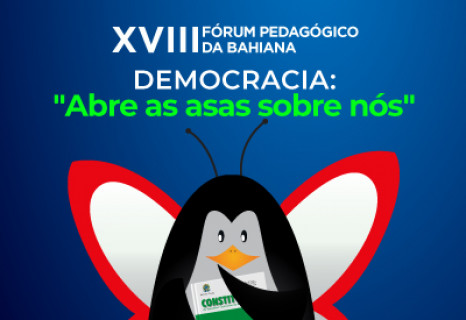 XVIII Pedagogical Forum of the Bahiana happens in digital format

Event discussed the role of the university in strengthening democracy.