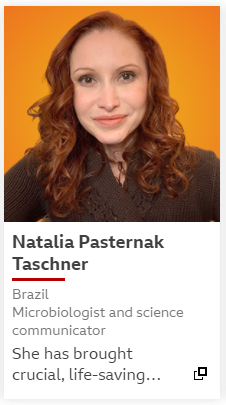 The microbiologist and editor of the scientific journal Evidence, from Bahiana Journals, Natalia Pasternak, is among the 100 most inspiring and influential women in the world, according to the BBC list, published in early December. Entitled 100 Women, the British broadcaster's project highlights women who have been promoting actions that give new meaning to society.

Along with the Nobel Peace Prize winner, the young Pakistani activist Malala Yousafzai, Natália Pasternak has been actively leading the discourse against scientific fake news in columns published in national newspapers and in her social media profiles.

Na Bahiana, the Brazilian scientist is editor of the Bridging the Gap section, in the magazine Evidence, which is aimed precisely at publishing scientific content aimed at combating medical misinformation and its harmful effects on global health and trust in science, in addition to preventing avoidable deaths, especially at this time of global health crisis.

Journalss of Bahiana are indexed in DOAJ

Indexing in DOAJ is one of the criteria for indexing in Scientific Electronic Library Online - SciELO.

Scientific Journals of Bahiana they are indexed in open access databases of high international recognition.

Article produced in partnership with Bahiana is published in Plos One

The study was published by the international scientific journal in June. 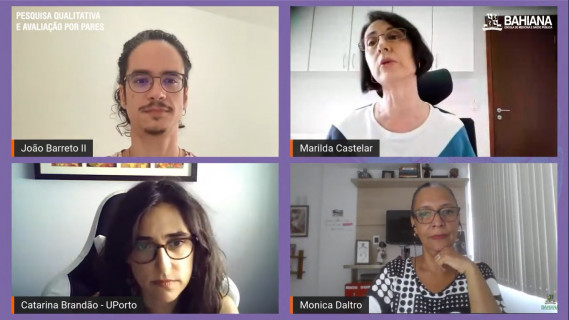 Qualitative Research and Peer Review from the perspective of scientific publications

Live Bahiana discussed the purpose and functioning of the evaluation of qualitative research. 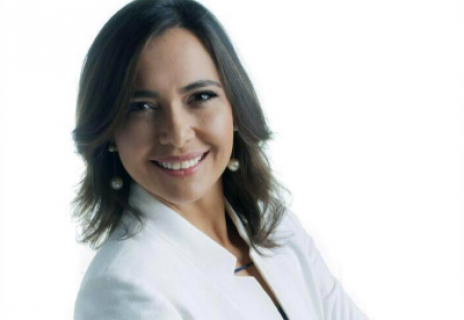