Medical Student is featured in the Physiology Olympiad 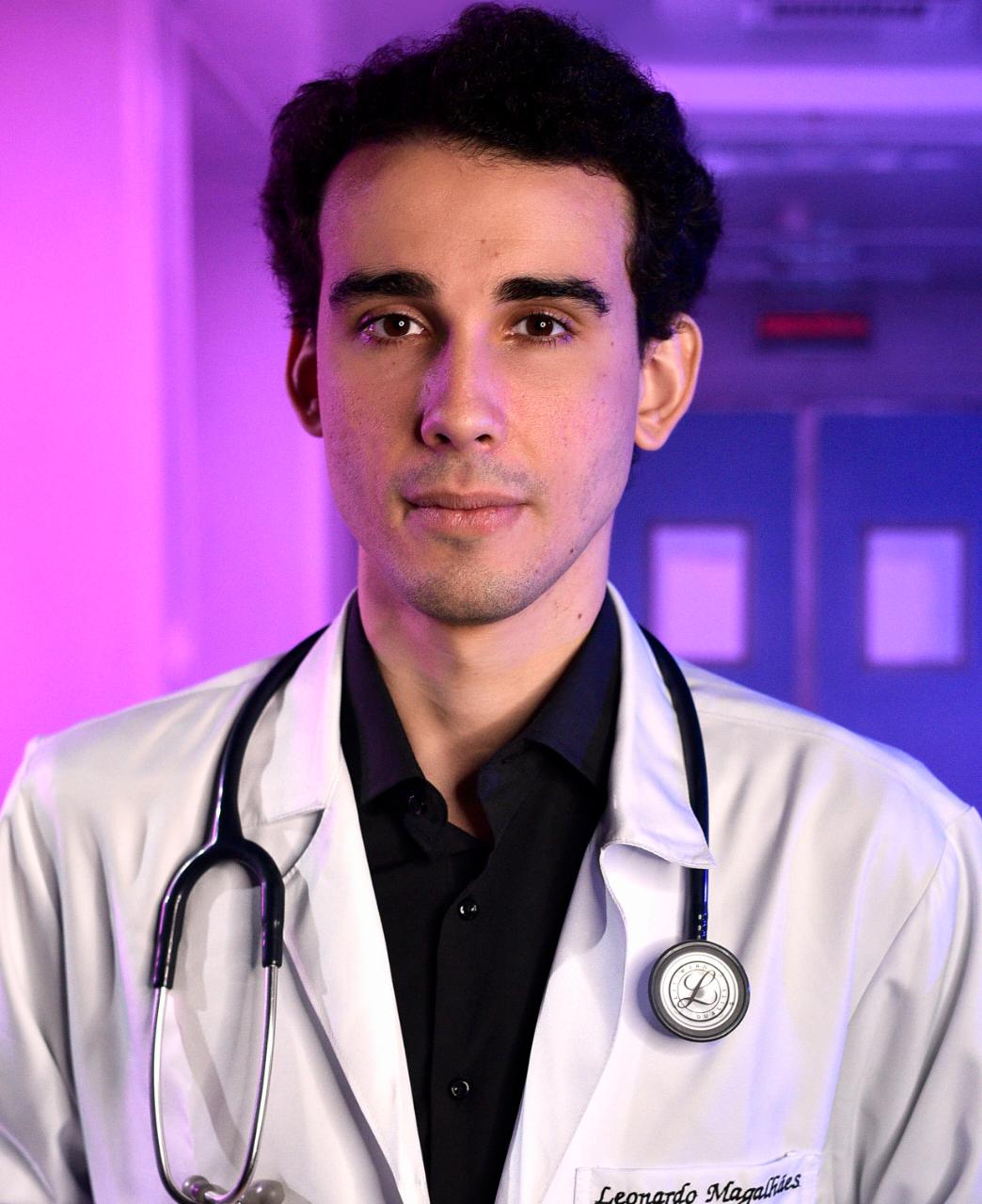 The 7th semester student of the Medicine course, Leonardo Magalhaes Andrade e Silva, won the 2nd place in the 1st Brazilian Physiology Olympiad, an achievement of the Undergraduate Teaching Committee of the Brazilian Society of Physiology (SBFis) in partnership with the GEN group and ADInstruments. The event consisted of three phases, with the application of online tests that took place from September 9th to October 7th.

Leonardo says that he had only one month to prepare for the first stage, counting from the date he became aware of the competition. Another factor that imposed itself as a difficulty in preparing was being at the beginning of the school semester. “Since I had already had experience as a component monitor, I went through some topics more quickly, which in general eased this burden”, said the academic, noting that the support and encouragement of colleagues were also important to achieve the result. “In relation to the faculty, it was through my former professor of Physiology, Dr. Iura Gonzalez, for whom I have immense affection and respect, that I learned about the Olympics. ”

On the factors that intellectually contributed to the success of his award, Leonardo points out his curiosity. "Since I joined the Bahiana, I've always been fascinated by studying about how our bodies work. For me, physiology is a product of curiosity about the human organism. And, as such, it is driven by the most basic questions of all: “How does this work?”, “How does the heart beat?”, “How do we manage to perceive the world around us?”. That's what makes it so interesting to study. Not to mention its indisputable importance for the clinical practice of any health professional”, explains the student.

Leonardo also recognizes that the institution's own teaching quality imposes itself as an important factor in winning 2nd place in the Olympics. “The Physiology and Molecular Biology classes were given by excellent professors, who at all times stimulated my curiosity and made that occasion a pleasant moment. Later, I became a component monitor and, in addition to having the opportunity to improve my understanding of physiology, I was also able to experience exceptional moments of interaction and interaction with colleagues from early semesters and with component professors. Therefore, the contact with good teachers and the experience as a monitor were invaluable.”

In addition to public recognition, Leonardo received: a certificate from the Brazilian Society of Physiology, guaranteed registration for the entity's Congress in 2022, three books on medical physiology and a T-shirt.

Marllus Roberto Cunha is a medical student at the institution.

student of Bahiana is awarded at the II International Congress on Mass Disasters, held in Salvador 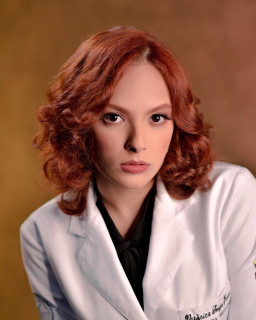 Camila Verônica Souza Freire is a member of the Brazilian Group of Metascience and Evidence-Based Medicine.