The welcome event for freshmen addressed the impact of human action on the environment.

The least attitude impacts the whole. What do you need to do for the planet and for us? That was the reflection that the New from Bahiana of 2020.1 aroused during the morning of January 31st. The event was held at Campus Cabula and had as its theme "I am, I make the environment". Course coordinators and professors Clarcson Plácido (Physical Education), Ana Verônica Mascarenhas (Medicine), Urbino Tunes (Dentistry), Geraldo Ferraro (Biomedicine), Sylvia Barreto (Psychology), Luciana Oliveira (Common Nucleus) and Rosicleide Machado (Internships and Nursing Practices) made up the opening table. Professor Angélica Mendes (Psychopedagogical Care Center) mediated the discussions. Luiza Ribeiro (People Development coordinator), professors and students from Bahiana. 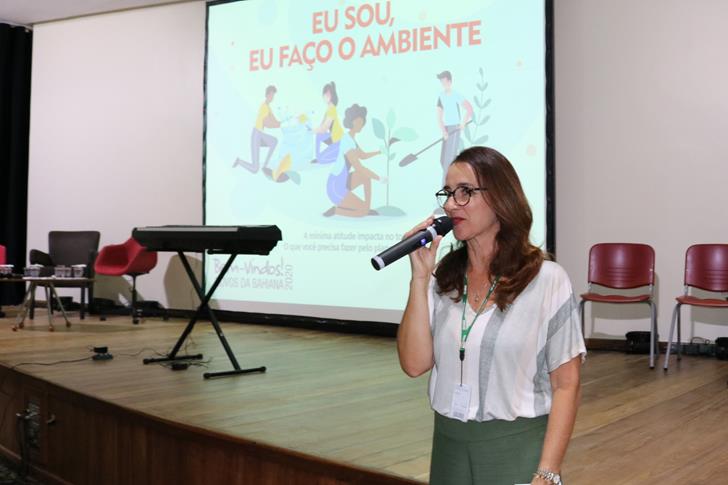 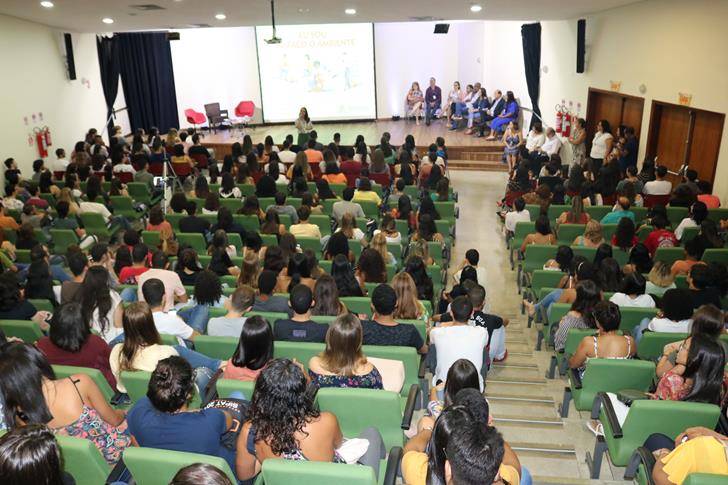 After the performance of the Choir Canta Bahiana, formed by employees of the Bahiana, the coordinators presented the courses and centers to the newcomers. For teacher Sylvia Barreto, “holding an event and, at the end, realizing how much the public got involved is very gratifying”. The coordinator of People Development, Luiza Ribeiro, understands that the theme is part of the institution's culture, and, in particular, of the Bahiana Green, as it encourages behavior change in relation to the planetary situation. "Nothing more pertinent than sharing this philosophy with freshmen."

Luiza Ribeiro also recalls the success of the campaign that aimed to reduce the use of disposable cups and explains the new proposal for the year 2020. “The carpool will provide a great service to individuals, families, the city and the planet. It also brings people together and makes new friendships possible. We will work throughout the year and we hope that this campaign will be as successful as the previous one”. 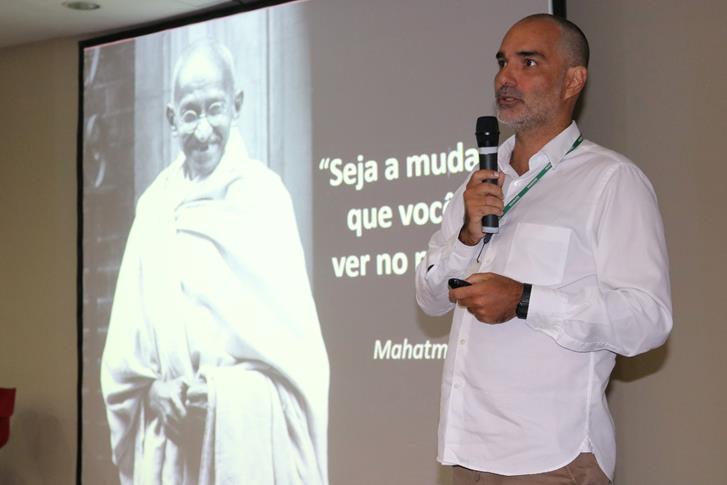 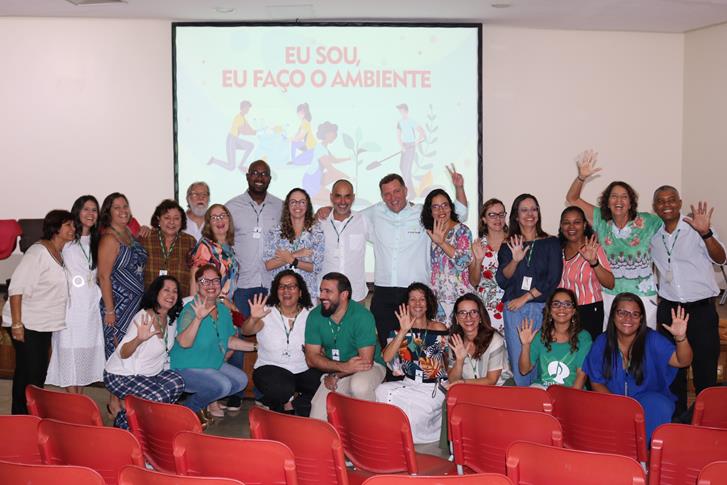 Guest speakers, André Soliani (Coordinator of Social Impact Business at Bahiana) and Thiago Siqueira (environmental psychologist and consultant at e-cons Brasil), addressed the impacts of individual and collective actions on the environment. “The theme was very well chosen, as it is extremely necessary for us to rethink the world that is increasingly populous and polluted”, describes the speaker Thiago Siqueira, who reveals that he was honored with the invitation: “The word that comes to my mind is ' belonging'". The freshman of the Dentistry course, Maria Eduarda de Castro, says that she was apprehensive about the beginning of classes, but that the reception activity reassured her: “I really enjoyed the Choir and the presentation of the courses, in addition to the lectures with great themes”. 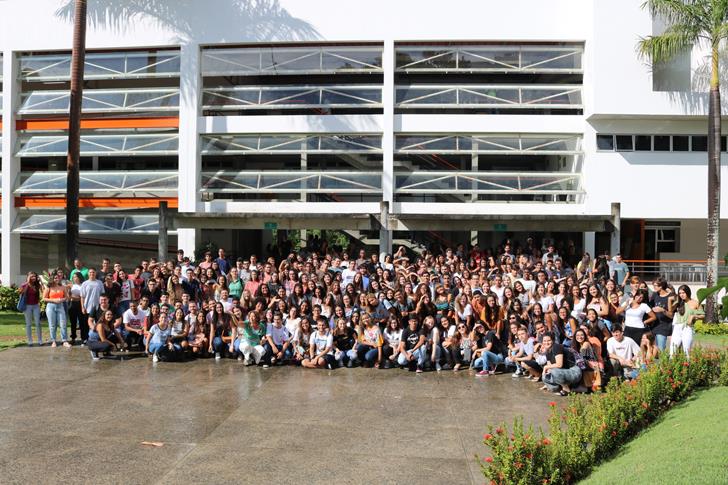