Biomedical Day is celebrated in Bahiana

The initiative had many discussions and interactivity.

The third year of celebrations in Bahiana em tribute to Biomedical Day was marked by many discussions and interactivity. The event took place on the day 20 November, from 8:18 am to XNUMX:XNUMX pm, at Campus Cabula da Escola Bahiana de Medicina e Saúde Pública, and featured lectures, recreational activities, sports and stands from academic leagues. The 8th semester student of the Biomedicine course at Bahiana João Ricardo Filho was one of the organizers of the event and reveals that “since the first year, the organization is managed by the students”. 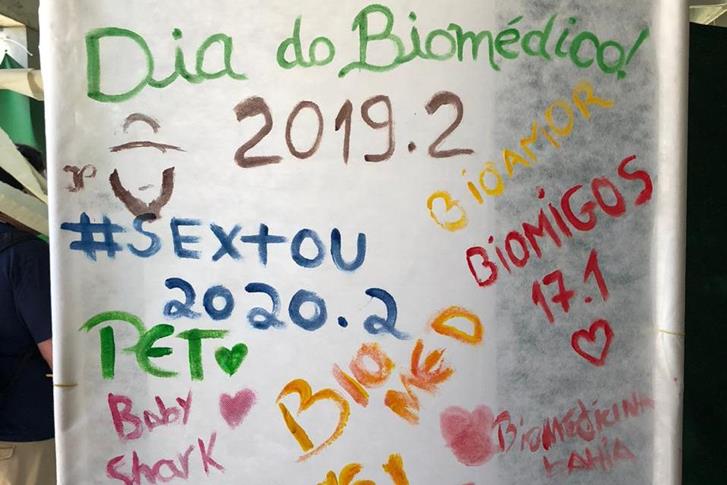 Ricardo Filho, who is currently the president of the Academic Directory of Biomedicine, still emphasizes that the main focus is on leisure activities as it is a commemorative date: “They are fun activities, with games and dance, which aim to offer students a moment of relaxation and relaxation within the academic environment”.

The opening of the occasion was held by students João Ricardo Filho and Marina Cucco, a 7th semester student and one of the organizers of the event. The round table was composed by teachers from Bahiana: Paula Schons Vieceli, Amâncio Souza, Sidney Santana and Arthur Gomes, who debated “The recreational and medicinal use of cannabinoids”. After the explanations, the audience actively participated, clearing their doubts and pondering. 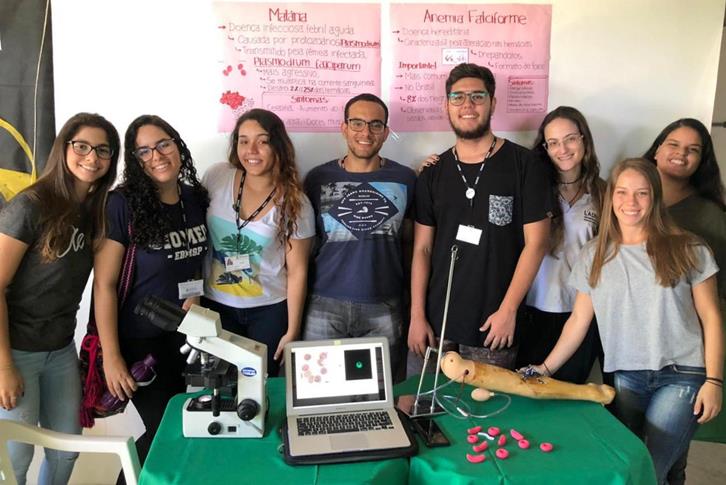 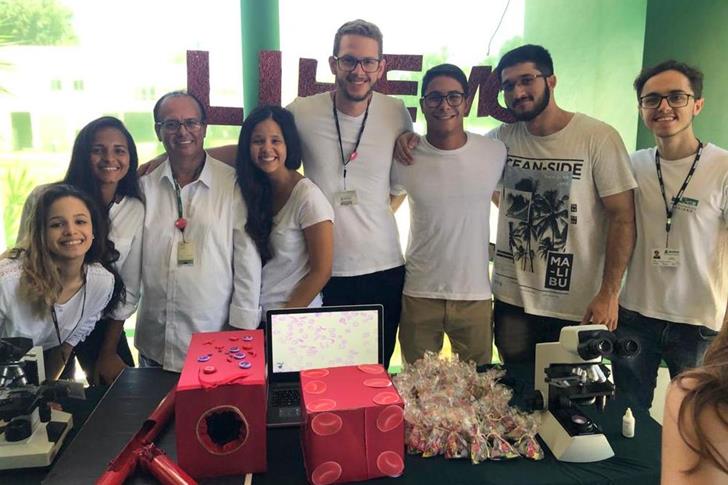 During the discussions, Professor Amâncio Souza pointed out that it was the responsibility of the biomedic to produce evidence on the medicinal effects of marijuana in society and that, for this reason, the professional in the area was so significant in the investigative and scientific spheres. Professor Paula Vieceli pointed out that the biomedical person had a very important role, especially in laboratory research, because, based on this function, he could demonstrate the beneficial and harmful effects of cannabinoids. The professor concluded that much research was needed, as the topic was still scarce in conclusive studies.

In the afternoon, the activity called “Museum of academic leagues” addressed the topic of sickle cell anemia. Professor Sidney Santana mediated the massage therapy activity for the students. In addition to these actions, undergraduates enjoyed classes in fit dance and games such as indoor soccer and cotton swab warfare. 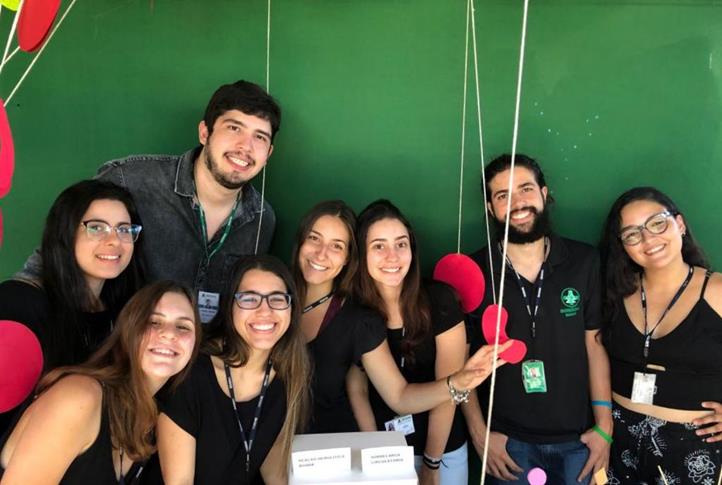 Professor Geraldo Ferraro, coordinator of the Biomedicine course at Bahiana, was present and offered logistical support to carry out the initiative. As for the moment, the coordinator considers it an opportunity to seek space, as Biomedicine as a profession is still considered new: "That's why we selected topics of relevance in the area to be addressed in this fraternization between students and teachers."

"Biomedical Day, at Bahiana, is of great importance for integrating students from different semesters of the course through activities proposed by academic leagues, athletics and the Tutorial Education Program (PET). In addition, it's a relaxing moment during our dense academic calendar, especially at the end of the semester!”, describes Murilo Assis, 6th semester student of Biomedicine, member of PET and Biomedicine Athletic, when expressing how much he stayed. pleased to have participated in the event. 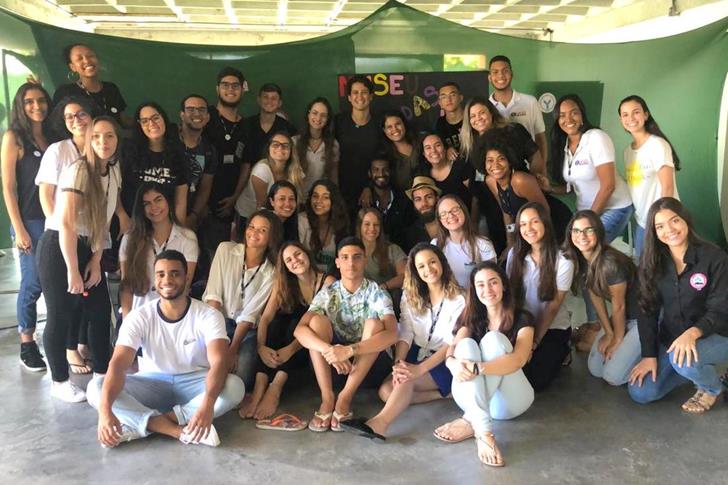 The photos published in this article are authored by the Academic Directory of Biomedicine at Bahiana.