INTERMED-BA is the largest multi-sport university action in the North and Northeast.

A Athletic Bahiana of Medicine won the title of four-time general champion of the 5th edition of INTERMED-BA. The event, which brings together representatives from most medical schools in the state, is the largest multi-sport university action in the North and Northeast. With the theme “Greek Mythology”, the initiative was held from October 7th to 12th, at Salvador Hall (Av. Luís Viana Filho). The event featured 15 sports, of which the Bahiana she became champion in seven: cheerleading, heats, men's handball, women's futsal, men's futsal, swimming and women's volleyball, being also among the first placed in the modalities of women's and men's basketball, women's handball, men's volleyball, jiu-jitsu , table tennis, poker and chess. The president of the Athletic Association Bahiana of Medicine, Sofia Soares, from the 8th semester of Medicine, explains that Atlética had 191 athletes, from freshmen in the first semester to recent graduates, who returned to the institution to compete. In the overall rankings, the Bahiana, which won 1st place, was followed by the Athletics of Medicine at UNIFACS, which won the vice-championship, and by UFBA, which was in 3rd place, with a bronze medal. 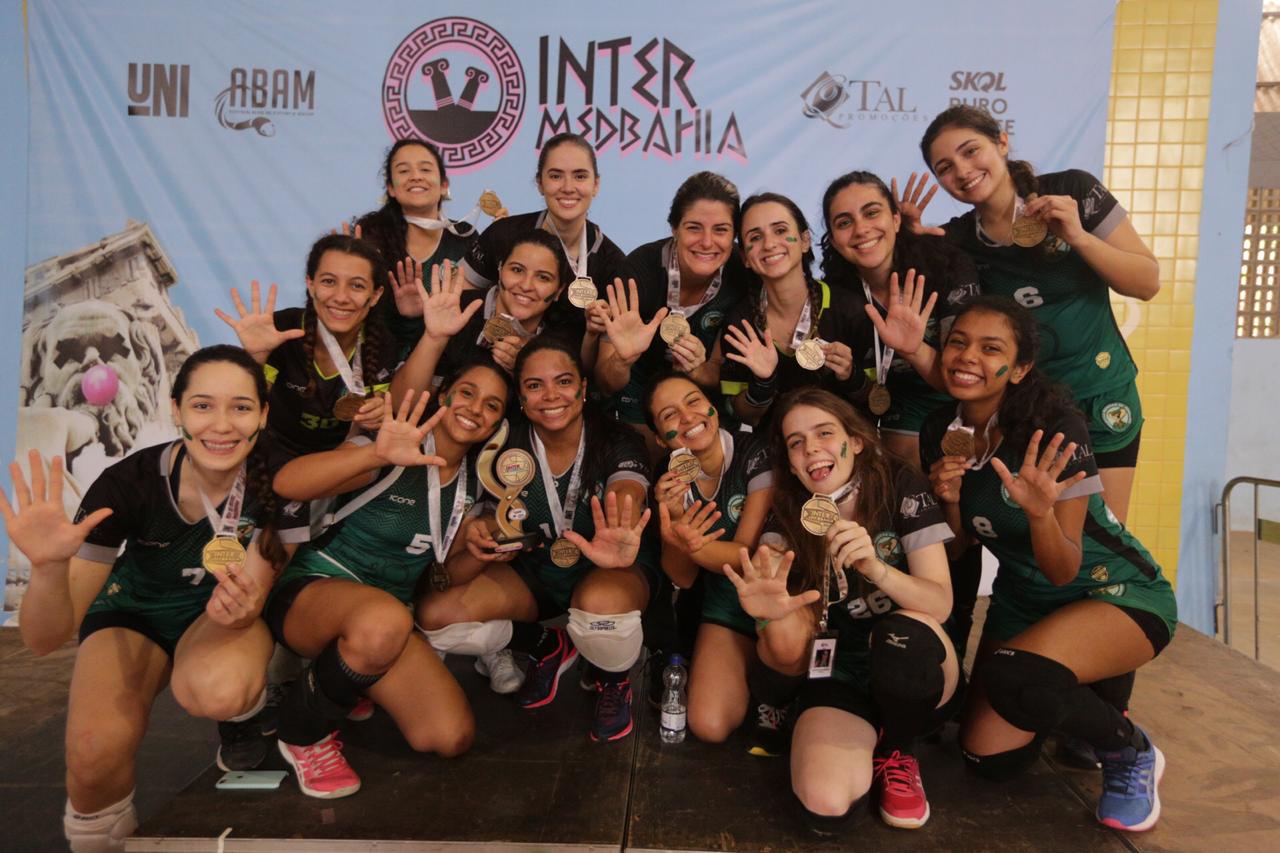 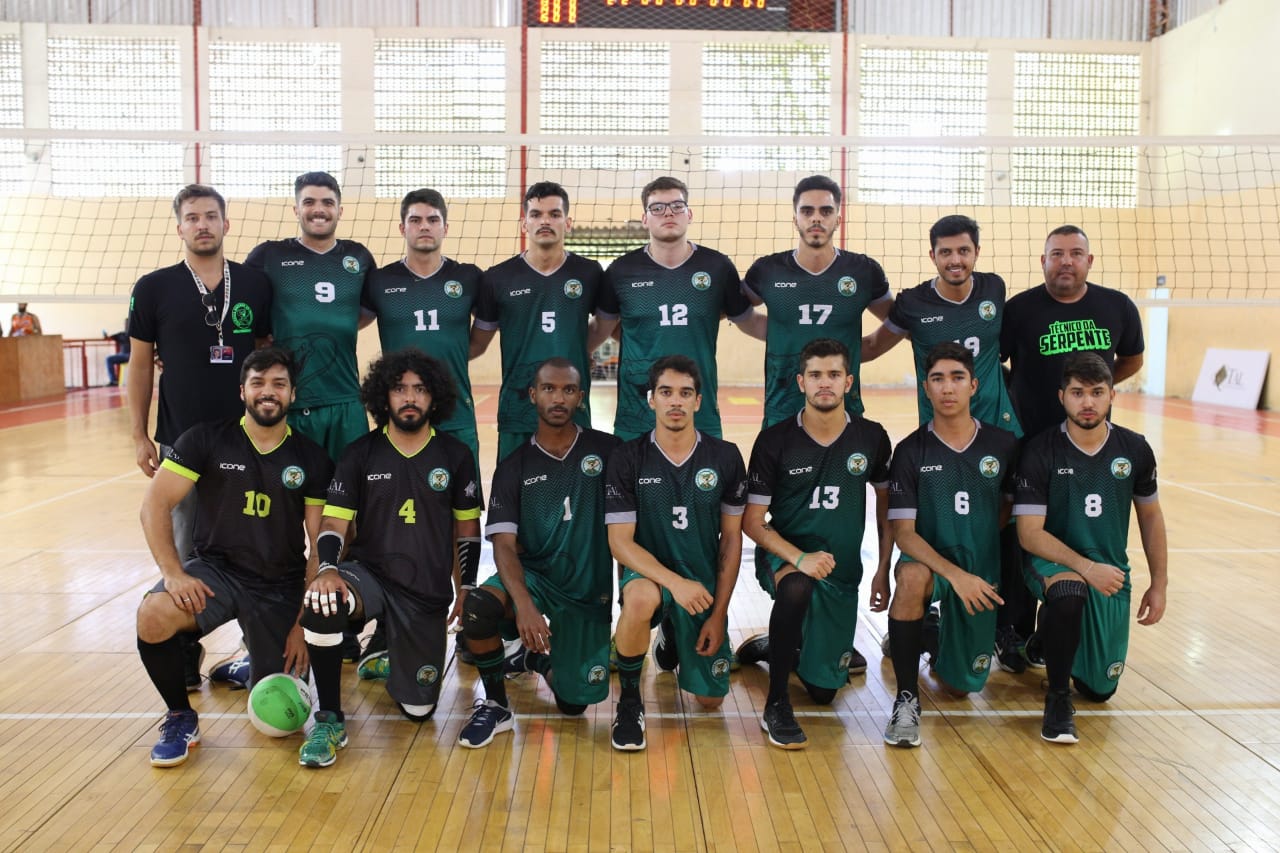 The 2019 INTERMED-BA included the largest number of athletes in relation to other editions of the event. There were 16 athletes who participated in the initiative, accounting for more than 1400 athletes. From this audience, the Bahiana represented about 20%. The number of people who made up the supporters for the institution during the championship days was also quite significant, totaling approximately 500 people on a final day.

"The overcoming of students from Bahiana compared to the defeat in the previous year, with the vice-championship, it is what most marked the V INTERMED-BA”, highlights the president of Atlética, pointing out that the title is the result of planning, effort, collective and intense work of all participating athletes, over the course of one year. "The feelings of belonging and pride that we have in being part of this institution made us wear the uniform to defend the university with all our will", emphasizes the student, who concludes that the achievement serves as a motivation to achieve even better results in the next year. 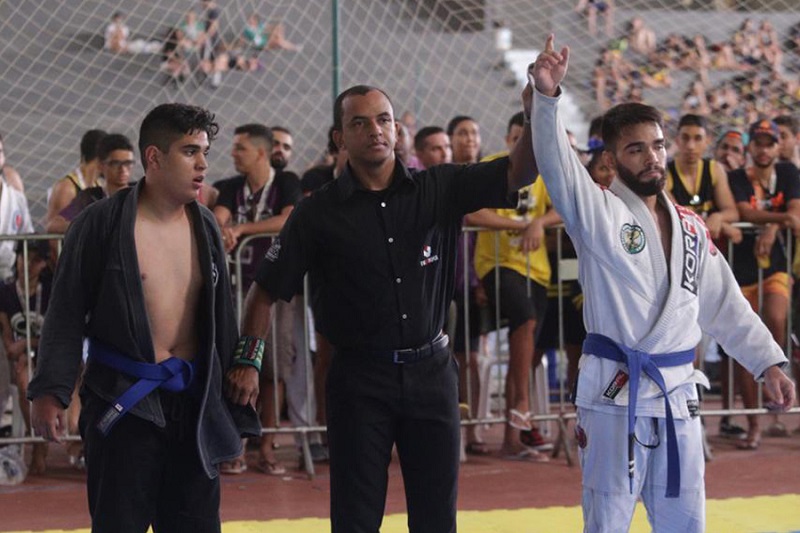 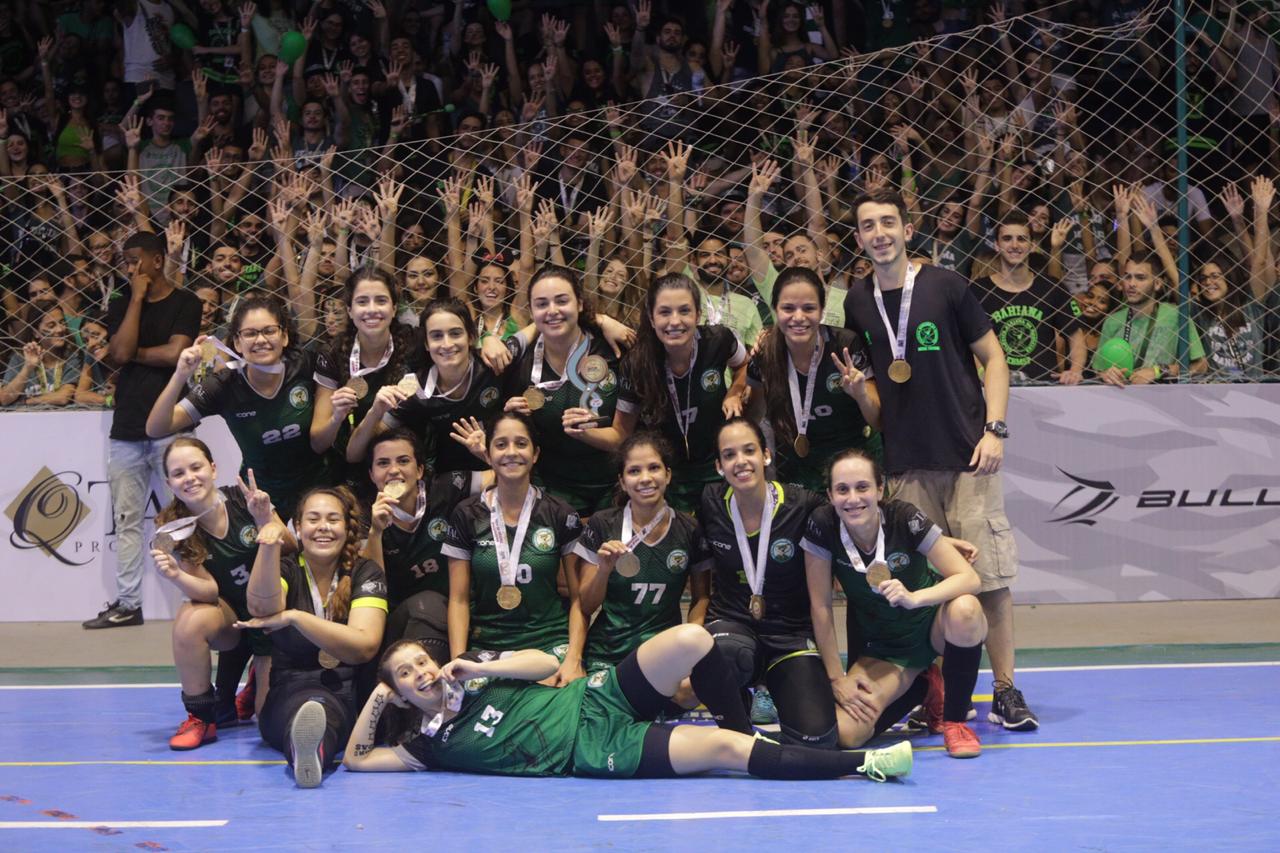 The climate of integration and cooperativism was also highlighted at the event. With that, the rivalry was limited to the courts, prevailing respect between the teams and fans. As explained by the teacher and coordinator of the Physical Education course at Bahiana, “in the last five years, INTERMED-BA has consolidated itself as an important event in Salvador's sports calendar”. The teacher points out that the action mobilizes more and more people linked to sports and physical activities. “The athletes who participate prepare for months, raise funds and invest in the teams, raising the level of competition”, highlights Clarcson Plácido when concluding that, from the point of view of mental health, the occasion is also important for the integration between athletes and participants from various cities and institutions, promoting cooperation and a feeling of friendship among the public.

Check out Photo gallery, with some records by photographers Sércio Freitas and Gabriel Magalhães, who are part of the official coverage of the event.