With a stand and multiple dynamics, the movement is gaining strength in the community of Bahiana.

The movement Bahiana Green made it even more special to XIX Scientific and Cultural Exhibition of Bahiana, which took place at Campus Cabula, on October 8th and 9th, and brought together hundreds of people with the objective of promoting research and extension activities, having art, philosophy and love as a starting point.

Aiming at reducing the consumption of disposable plastic cups by students, employees and teachers, the Bahiana Verde is promoting an awareness campaign through educational materials, such as a video that has been presented at all academic events at the institution, and at MCC, this was no different.

The People Development coordinator and member of the committee Bahiana Verde, Luiza Ribeiro, explains that the movement aims to install social and environmental policy in Bahiana and that the committee is composed of collaborators from different areas so that actions are carried out in a multidisciplinary manner: "We are, once again, at MCC with an addendum that the students are the monitors of our actions. We think that this is a culture of responsibility for all. Bahiana, we will be present, spreading the culture of caring for the planet”. 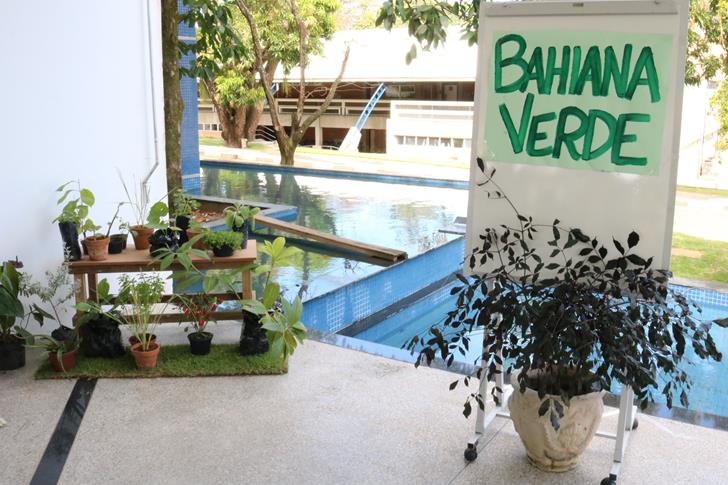 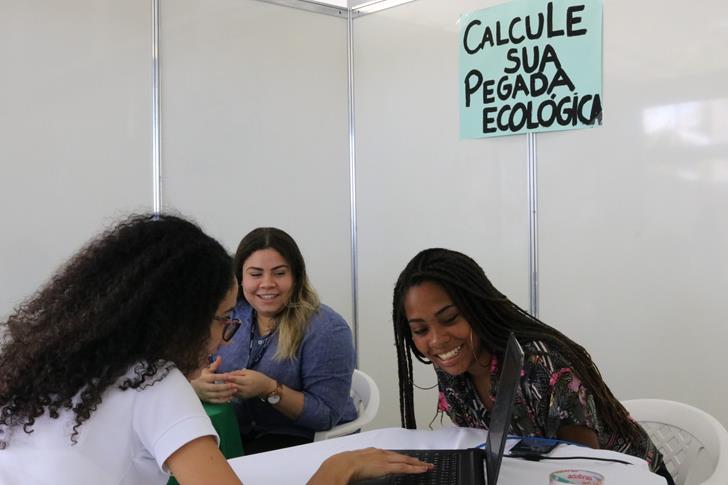 For this year's MCC, the movement Bahiana Verde had a special space, in which activities were carried out with the aim of raising awareness about conscientious consumption and the preservation of nature. In the Sensorial Garden, visitors were able to walk along different natural floors, such as green and dry grass, touch leaves, smell the scent of plants and enjoy the visual beauty. "The objective of this dynamic is to observe that, through the 5 senses, you can recognize various types of plants. From there, value the forest and see how important it is to preserve species and also inherit this culture of care", explains the Professor of Biomedicine and Biologist Léa Maria dos Santos Lopes Ferreira. 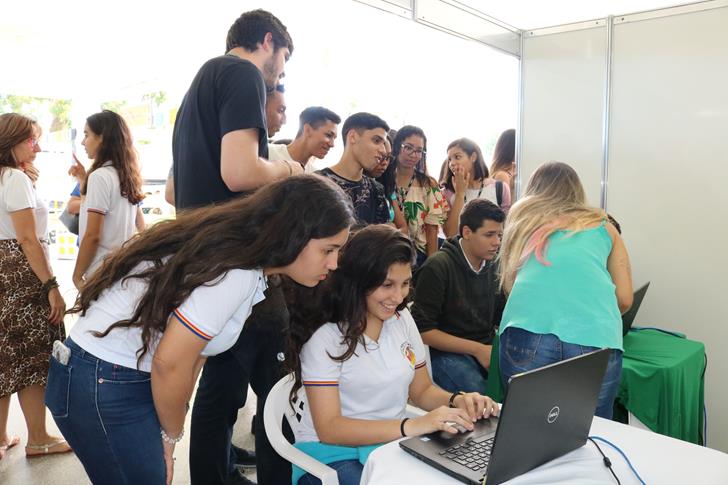 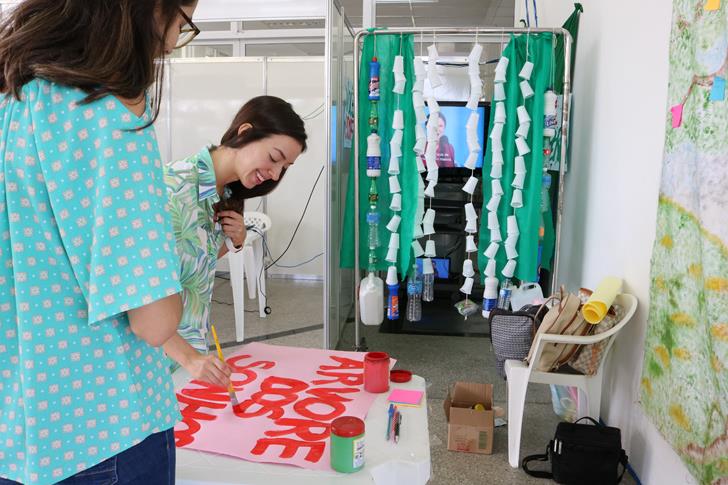 Another interactive action was the Pedagogical Footprint, which, through a series of questions, measures the amount of renewable natural resources needed to maintain the lifestyle. According to Maria Isabel Zacarias, a 4th semester student of the Biomedicine course and monitor who was in charge of the activity, "the movement Bahiana Green is really necessary because we realize that, each day, the amount of materials that the Bahiana spent on account of courses – daily mountains of plastic cups – is unnecessary. If each one adopted their own bottle from the beginning, the number of glasses would be much smaller. Another thing is the use of cars every day, a demand that can be lower if we adopt the carpool system to our routine. There are other habits that can be extinguished, such as the daily consumption of meat. It's hard, but it's necessary."

Another action was the showing of a documentary about the damage to the planet's seas and a speech by teenage environmental activist Greta Thunberg. In addition to watching the videos, visitors were led to reflect on some questions, such as: "Do you cooperate or do you compete?". "Nowadays, we are seeing much more competition than cooperation between the human species. This makes us think about what we are doing in society that is contributing to this degradation of the environment and it is all because of this competition. being better than the other, with intense consumption, and the one who ends up suffering from it is the environment: the seas, animals, plants", declares Laís Gonçalves Mota, space monitor and 9th semester student of the Medicine course . She says that she is part of the Academic Directory of Medicine, which has as one of its guidelines to develop actions aimed at a reflection on social well-being: "We are always seeking to develop actions aimed at social thinking to get a little out of the world of medicine , which sometimes is a little hard. So André Soliani, coordinator of Social Impact Business at Bahiana, invited us to be part of the Bahiana Green. We got together and had some ideas to contribute here with the stand at the Scientific Show”.

Get to know Manifest Bahiana finanacing in: https://www.bahiana.edu.br/especiais/responsabilidade-social/31734/bahiana-verde/ 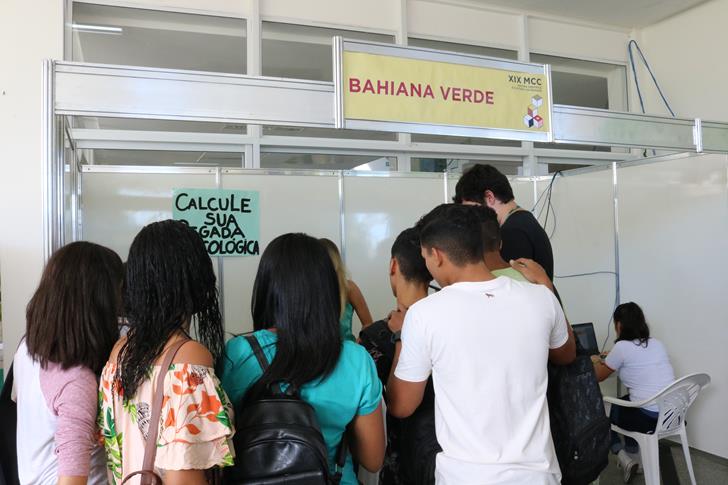 RELATED NEWS | Read too:
MCC 2019: a mix of science, art, philosophy and love
XVII Scientific Initiation Journey (PIBIC) is marked by interdisciplinarity
MCC is also Social Responsibility
PET Bahiana stood out in the XIX MCC
Tents in the green area were part of the programming of the XIX MCC of the Bahiana