DEA is presented at a ceremony at the Brotas Campus

Employees, students and teachers of the Bahiana participated, on the morning of last Monday, September 23, in the presentation ceremony of the Automatic External Defibrillator, popularly known as AED, which took place in the courtyard of the Pavilion of Classes of Campus Brotas. The action is the result of the project revives, led by the teacher at Bahiana and medical director of Bahiana Health, Dr. Humberto Castro Lima, together with the Head of Nursing at Bahiana Saúde, Ana Paula Monteiro, and with professors Pedro Flávio, Luiz Agnaldo, Rita Carvalho, André Zimmerman, Luiz Eduardo Fonteles Ritt and Marcos Andrade. On the occasion, the participants were able to watch a video about first aid to patients with cardiopulmonary arrest, under the guidance of Professor of Medicine Luíz Eduardo Fonteles Ritt. 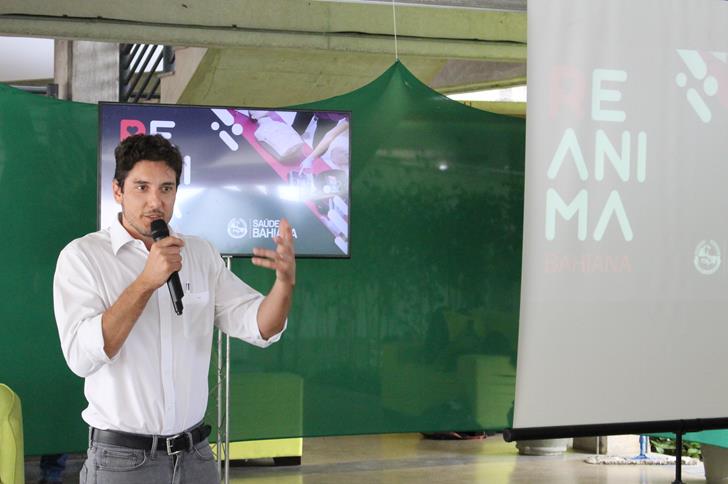 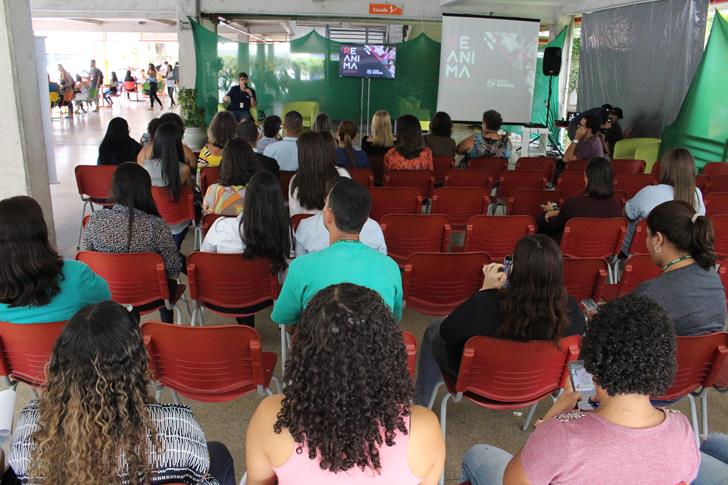 The ceremony had as a surprise an enactment that simulated the assistance with the AED to a cardiac arrest in one of the institution's collaborators. The collaborators José Almeida Filho, José Hélio dos Santos, Airton Jerônimo da Silva, Raquel Xavier, Patrícia Araújo and Paulo Henrique participated in the scene.
"It is an ethical and moral need for every human being to take care of others, and one of the proofs we have of scientific evidence that can save people's lives is the use of the Automatic External Defibrillator - AED. Although we can see it in great places movement, like airports, people are not prepared to use it and we, as a health school, need to train everyone who circulates in our facilities to know how to use the equipment", said Dr. Humberto Castro Lima Filho. 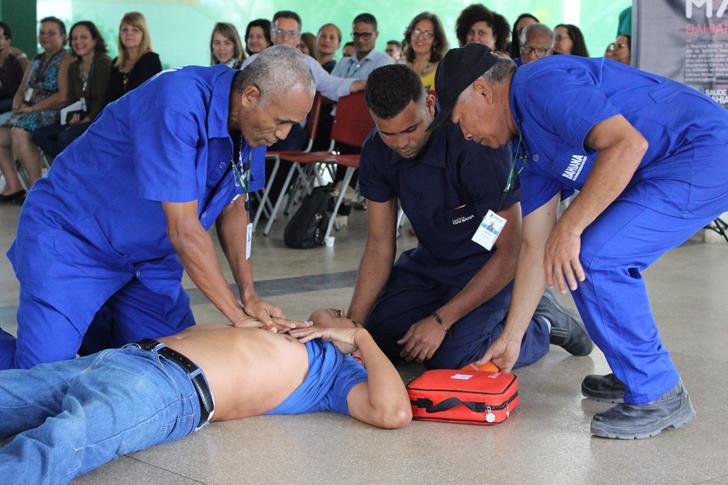 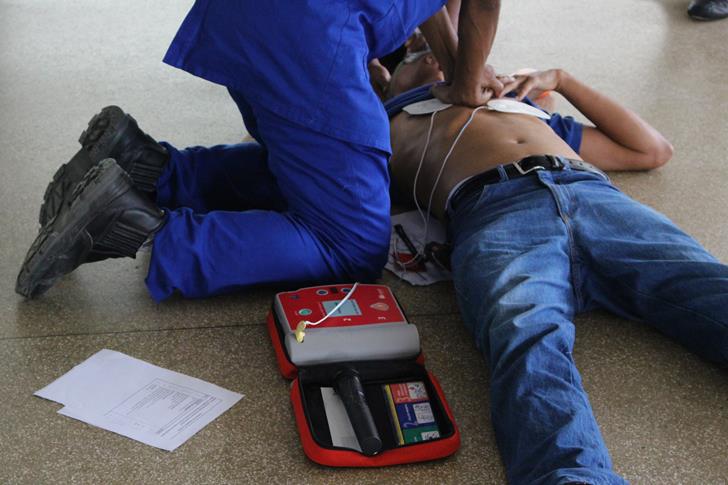 The director of Bahiana Saúde says that, for about a year, the group of professors and collaborators involved has been discussing the implementation of the DEA, defining the location where it would be installed, both on Campus Brotas and on Campus Cabula, and how would be the training of people who make up the community Bahiana: "The idea is that everyone is prepared to assist the patient who loses consciousness and will have a cardiac arrest", he says.

Throughout the week (September 24-27), the Academic Leagues of Clinical Emergencies (LAEC) and Pre-Hospital Emergency (LAEPH) and the monitors of the First Aid program at Bahiana they will be, from 11 am to 12 pm, in the courtyard of the Pavilion of Classes at Campus Brotas, enabling students, teachers and employees interested in learning how to use the AED and first aid procedures. 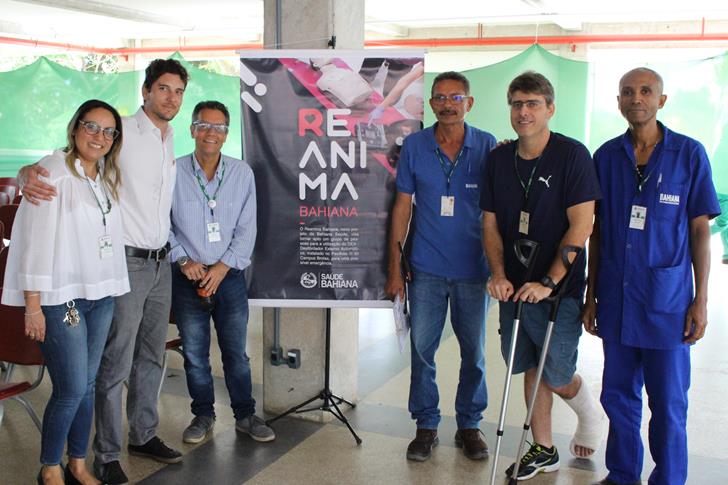