A Escola Bahiana de Medicina e Saúde Pública received, on August 29, the visit of one of the most important names of the Family Constellation in the SUS, the doctor and author of the book "Adoção: como achieving success", Dr. Renato Schaan Bertate for the lecture "Family Constellations: An Introduction to the New Original Hellinger Constellations" that happened on the Cabula Campus of Escola Bahiana de Medicina e Saúde Pública, in partnership with Fortunato Human Development.

For about 3 hours, the constellation, as the Family Constellation therapist is called, presented a historical overview of the methodology created by the German Bert Hellinger, in order to locate and remove blocks in family relationships that could cause problems that are obstructing the flow. of understanding and peace. It can be developed in the areas of health, legal, business, education, as well as in conflicting professions found in organizations, peoples and cultures. 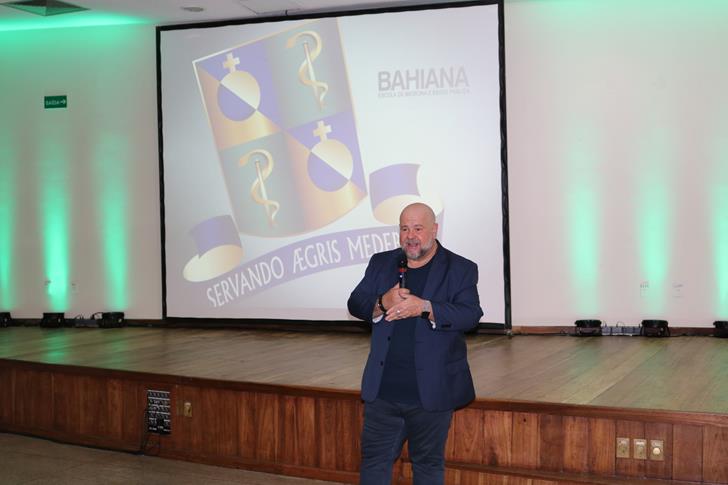 According to Renato Schaan Bertate, we all have a feeling of belonging to a family, with which we learn how to behave so that we feel accepted and loved, thus being part of this family that is a system: “We also have the field of work. We have a professional life in which each area has its own system”. He explains that each system has rules, values ​​and beliefs: "What Bert Hellinger discovered is that there are laws that govern these systems, what he calls the order of love."

According to the German, three laws govern the proper functioning of systems: the law of belonging, the law of giving and receiving and the law of hierarchy of time: the oldest come first. “Unlike the personal conscience, which looks at the individual, the systemic conscience is governed by these laws that are intended to preserve, perpetuate, carry forward the systems”, points out the speaker. 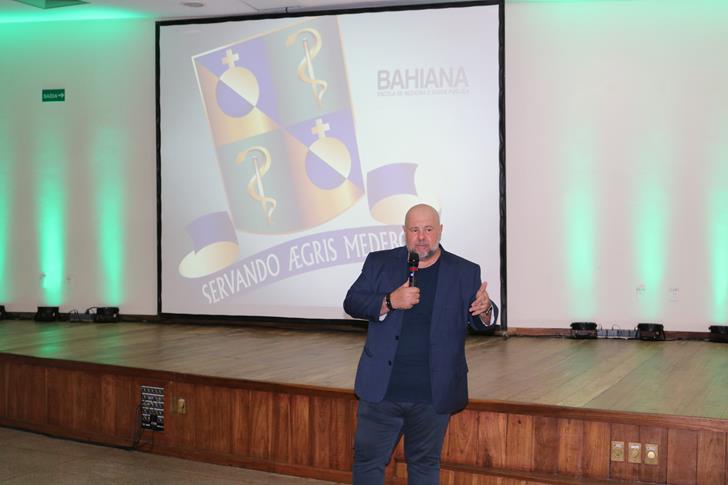 As a closing activity, Renato mediated an experience in which participants divided into groups could put the constellation into practice, representing entities associated with their problems.

Educator Lucy Góes da Purificação says that she has been participating in constellation experiences for some time: “All the experiences I had were very profound, so I decided to take the course to go deeper. For me, it's been an extraordinary experience.” She says that today she works with public policies for the development of racial equality.

“I think of thinking about this public policy in a systemic perspective of inclusion, because we, for a long time, excluded the enslaved. Indigenous peoples were also excluded from this system. The entire perspective we have was developed from white men who came to Brazil. So, I think: can this country grow?” asks Lucy.