The event aimed to clarify the functioning of the institution's CI program.

With the initiative of the Dean of Research and Innovation, the seminar aimed to clarify the functioning of the Scientific Initiation (CI) program of the Bahiana. For that, professor Thaís Calasans, coordinator of NICTEC, composed the debate table and explained about the subject. 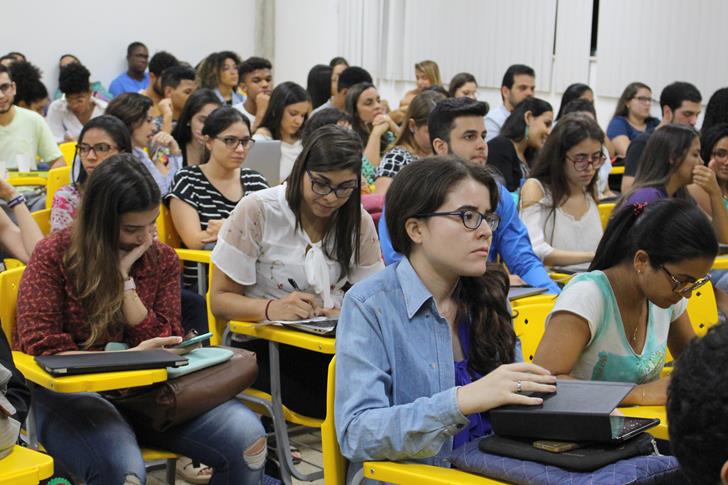 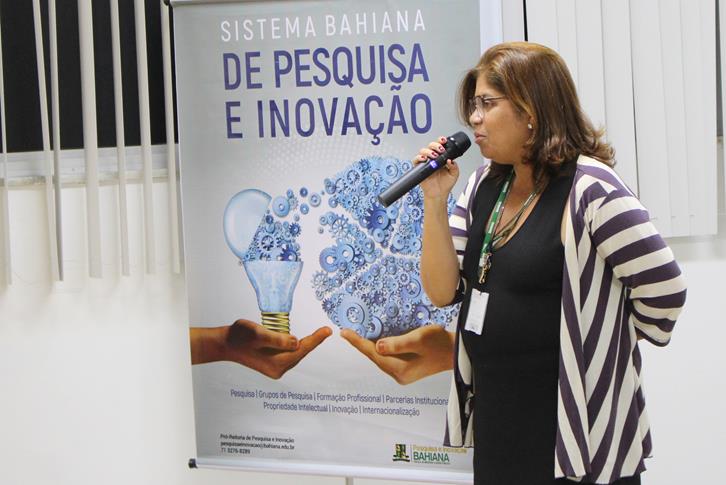 The research projects developed by the university were elucidated by the Dean of Undergraduate and Graduate Education, Professor Maria de Lourdes Freitas Gomes. In addition, in this edition, aspects related to responsibility and commitment to scientific production were highlighted.

Professor Luís Cláudio Correia, coordinator of the Evidence-Based Medicine Center, participated in a chat with former IC students, Igor Alonso and Caique Costa. The students discussed their experiences after Scientific Initiation, reporting how the Bahiana contributed to their professional development. 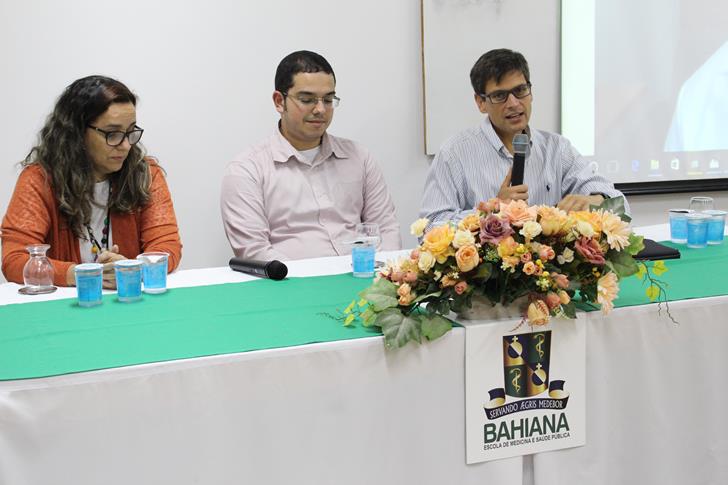 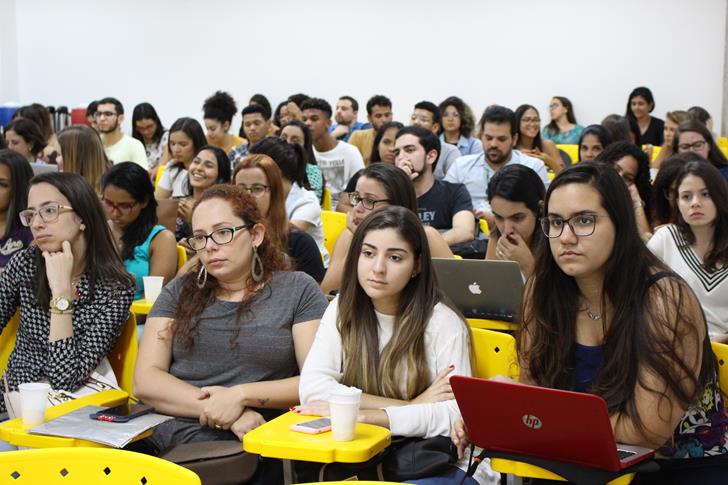 Caique showed, above all, the support and extracurricular experiences that the Bahiana provided it during graduation. For him, these factors were very relevant for his entry into the doctoral program at Florida State University. The former student participated in the table through a videoconference.