“The prevention of suffering involves the search for the meaning of life. When we value our life, we can present different levels of suffering. Our culture is distancing us from our affection, from our connection with us, and our prevention work is to reconnect with the body, reconnect with affection and with us, because only then can I make a deep contact with myself and with the other . There are small gestures and small changes that we can make in our daily lives to portray the joy of living, which permeates by welcoming everything that life brings. And, in this embracement, we go through many evils and sufferings, without losing the connection with our existence and with the meaning of our life." roundtable "Care in the prevention of suicide: daily and interdisciplinary actions", contributed to the activity that started the special program for September Yellow – Month of Suicide Prevention, an initiative of the Actions and Studies Program on Suicide – Paes, which it happened on September 14th, at Campus Cabula. 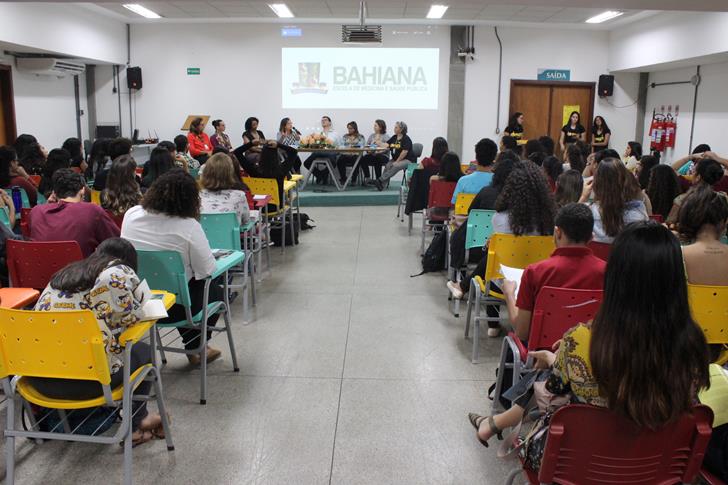 The program included the table "The time we live in: reflections on suicide in a moment of political crisis", composed by professors Anna Amélia de Faria and Débora Ferraz, and ended with an artistic presentation by Millen Carvalho.

With the objective of proposing a reflection on suicide prevention strategies and discussing its stigmatization, the initiative that has as its theme "The time we live in: suicide in contemporaneity" will also be held on September 21st and 28th, at 14 pm hours, at the Brotas Campus.

1st semester Psychology student Carina Leite Barreto, 17, considered it very important for the institution to promote a program that makes people reflect on suicide: "I think the topic is very focused for Psychology, but I also thought It's good to see people from other courses participating and it's important for them to be here, as they can meet someone who is going through a related situation and, thus, know how to help". 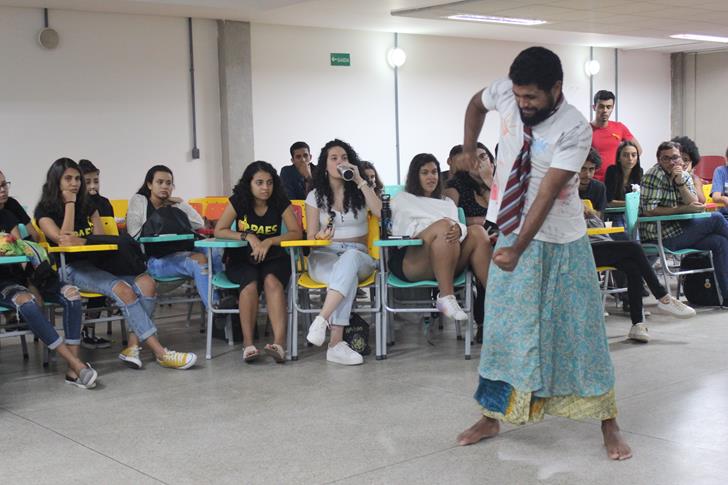 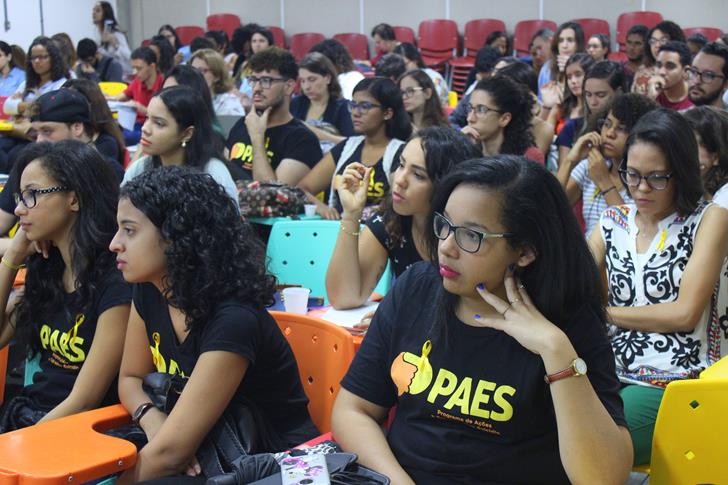 Ricardo Lopes Cunha Matos, a Psychology student in the 8th semester and a PAES participant, explains that, this year, the September Yellow program aimed to broaden the reflection on suicide, with the participation of other undergraduate courses gives Bahiana. "We saw that only Psychology students were participating in previous Yellow September programs, promoted by PAES, and we asked ourselves about this. So, we thought about inviting students from other courses and promoting this moment of dialogue between students and professors." The student says that the PAES was created due to a demand identified among the students themselves. "I always say that we learn both in the courtyard and in the classroom. In the courtyard, there were several demands regarding suicide. This was commented among some students and we saw the need to form a group and study this in a more direct way and more effective", says Ricardo, pointing out that there is a growing rate of demand in psychotherapy offices.

Aicil Franco reiterates Ricardo's proposal: "The idea was to open a conversation about what suicide is in each of these courses, how does it impact, how it arrives and what each of these courses does or does not do to prevent suicide . It's not easy, we see this as a challenge, but we are trying," he says. According to the coordinator of PAES, the idea is to promote the demystification of the theme, bringing the discussion to the daily life of each course at the institution: "I think that several professors have taken a stand to bring it to themselves, to their component, to their core, the responsibility for joint action. It is the desire of PAES that we are not isolated studying about suicide, in a closed room, but that we are together with other professors and other faculties, even thinking about actions. "