The event was attended by several health professionals.

“Autistic Spectrum Disorder: from Health to Education” was the theme of the II Congress Labyrinth, promoted by Escola Bahiana de Medicina e Saúde Pública, through the Interdisciplinary Autism Research Laboratory (Labyrinth), on August 3rd and 4th, at Campus Cabula. Undergraduate students, professionals and professors from individual courses in the health area were present.

With a workload of 15 hours and under the coordination of professors Dr. Milena Pereira Pondé and Me. Gustavo Siquara, the congress addressed this chronic condition that causes changes in three main axes: delays in verbal and non-verbal communication, social interaction and repetitive behaviors . 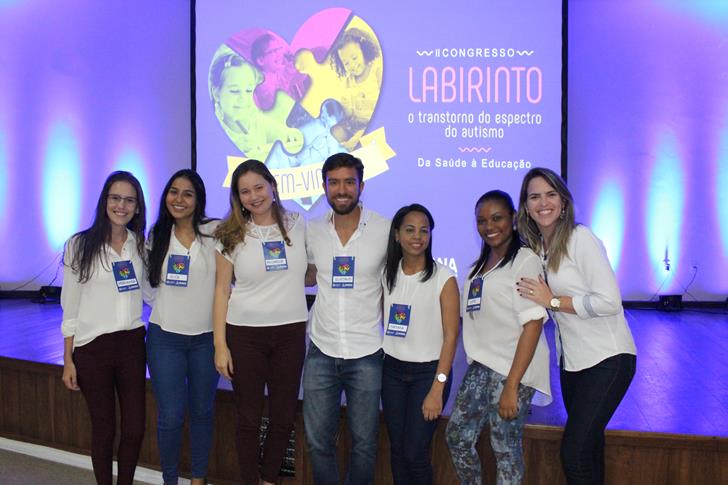 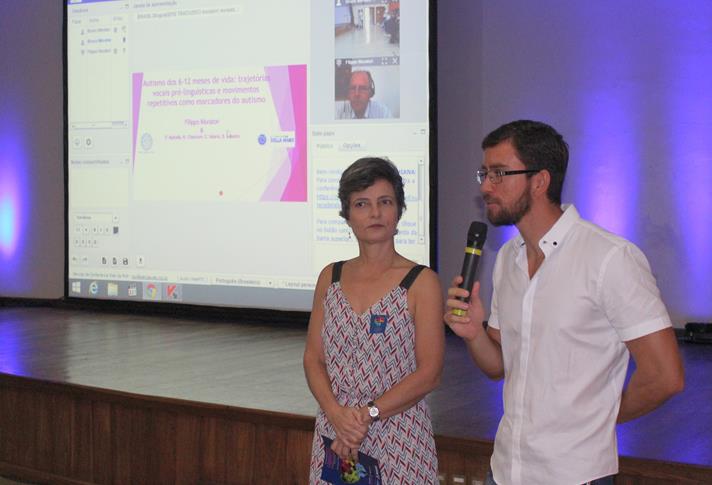 Gustavo Marcelino Siquara, who also coordinates the labyrinth research group together with Milena Pondé, highlighted the significance of the congress by fostering the exchange of knowledge in the area of ​​autism: “this year, we sought to bring together professionals working on this topic to try to find alternatives treatment and a better quality of life. Other than that, many parents participate in this event, a fact that should be encouraged more and more”.

The videoconference “Early identification of autism in babies” was the opening lecture given by Filippo Muratori, a professor at the University of Medicine of Pisa and director of the Estela Mares Institute, who taught the topic via online transmission directly from Italy. 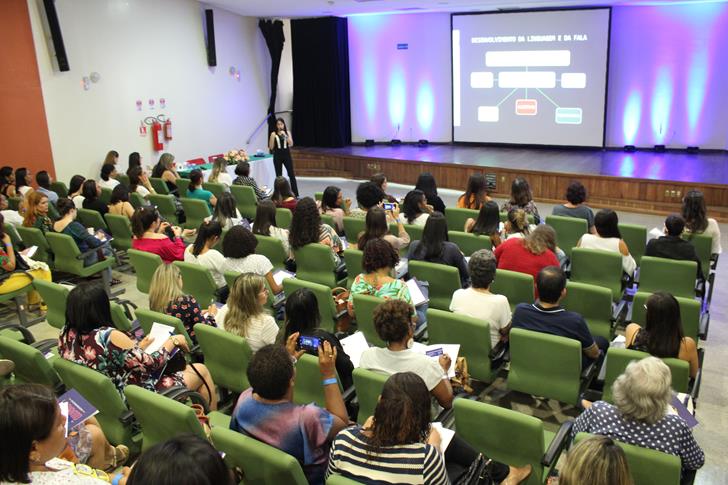 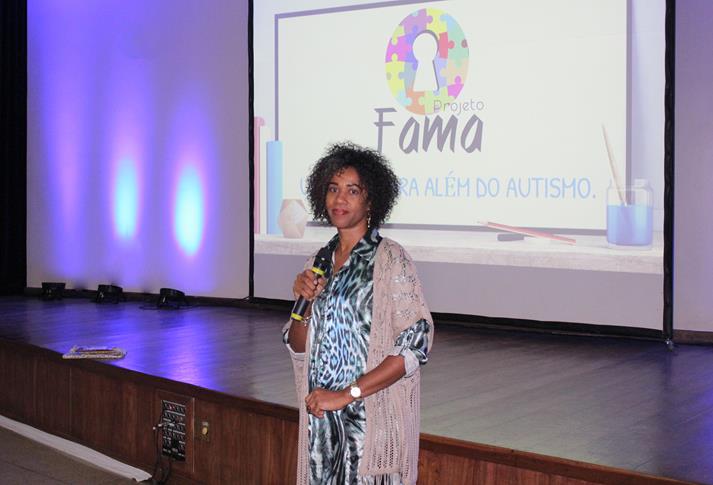 To intermediate the explanation, in the auditorium I of the Campus, Danielly Wanderley, a psychoanalyst who works in the area of ​​developmental disorders, translated important points from the studies presented by Muratori. The speakers stressed the importance of parental stimulation or stimulation up for the child's progress, especially in the first 18 months of life.

Danielly explained that the theme presented was based on several research results developed in conjunction with others: "We emphasized the lack of social attention, especially in repetitive movements of hands, fingers, arms and legs, making it difficult to organize gestures and, consequently, the communication. This set of factors influences parental behavior, which tends to have a more active stimulation posture from the second semester onwards”. According to Muratori, this attitude reinforces the idea that parents of autistic children realize, at an early age, that their children have social difficulties and need more stimulation compared to typical children. 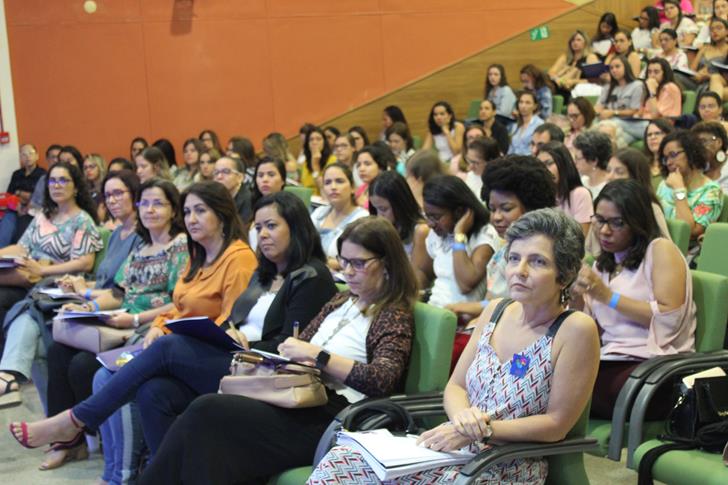 The activities, which took place from 8:18 am to 8:13 pm, on Friday, and from XNUMX:XNUMX am to XNUMX:XNUMX pm, on Saturday, also addressed issues such as language stimulation in non-verbal children, electronic stimulation, the neurological aspects of the Autism Spectrum ( TEA), treatment from early intervention, the inclusion of children with autism in schools, as well as the pedagogical-therapeutic work in this area. 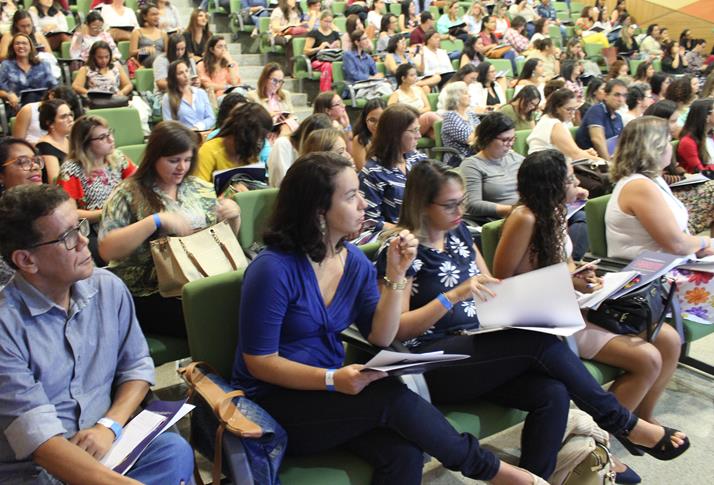 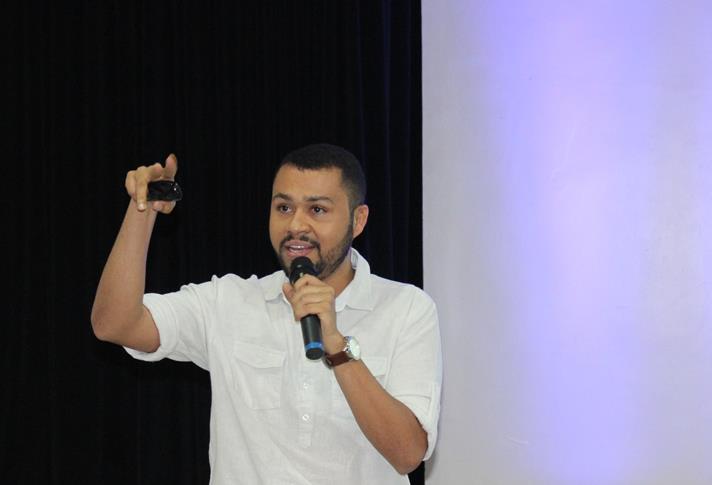 The childhood and adolescence psychiatrist, Ivan Araújo, spoke about genetics and impulsivity and considered that the initiative made it possible to “think about a line of care. We can see what science has brought about the Autistic Spectrum and what are the factors that are interfering in this dynamic”. For the psychiatrist, it is interesting to understand “how genetics speaks to the environment and how these interactions can help in the treatment and prognosis of autistic children”.

For the neuro-medical doctor, Fernanda Bonfim, who was present as a listener, the congress provided a “discussion of issues related not only to the diagnosis, but also to new treatment possibilities”.

Amanda Avelar, neuropsychologist and monitor of the event, considered the occasion to be important for training professionals and assisting in the practice. Amanda cited the encouragement to research new topics in relation to autism, based on the reflections: "today there is a lot of research on this topic, mainly related to genetics, a theme that was even contemplated at the congress." The neuropsychologist also highlighted that the issues discussed covered many areas, such as speech therapy, psychiatry, neuropsychology and occupational therapy.

Aila Verônica, a student at the State University of Feira de Santana, added that the themes of the congress were of great interest to her, since, as she is taking a degree, “it is essential to know how to deal with students who have a wide range of disorders, including autism. . In the future, when I am, in fact, a teacher, I will need to have this knowledge to facilitate the learning of autistic children”, she concluded.