Athletic Bahiana of Medicine was the three-time general champion of the III Intermed Bahia. The event is organized by the Bahia Association of Athletic Medicine (ABAM) and brings together undergraduate medical students from various institutions in Bahia. Held from October 9th to 15th, at the Banco do Brasil Athletic Association (AABB) and at Adelba, Intermed is a multi-sport event that promotes basketball, handball, futsal, volleyball, jiu-jitsu, table tennis, swimming and get-together events. 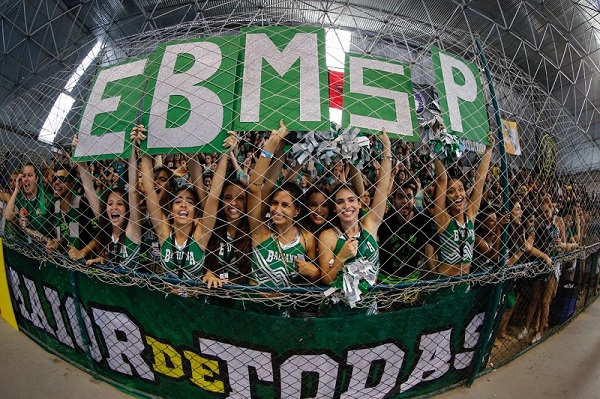 The participation of Bahiana was decisive, once again, winning the three-time championship and obtaining gold in seven disciplines: drums, cheerleading, jiu-jitsu, men's handball, women's volleyball, women's futsal and men's futsal. In addition, she was runner-up and received a silver medal in women's handball and men's volleyball. It also reached 3rd place, receiving the bronze medal in women's basketball and swimming and 4th place in men's basketball and table tennis. With the sum of all these scores, the Bahiana she became Intermed's three-time general champion. The event brought together more than 1.000 students, of which 171 were from the Bahiana, among students from the 1st to the 12th semester of medicine and alumni.

Bahia Association of Athletic Medicine (ABAM) is formed by representatives of athletic associations from eight faculties: Bahiana, UFBA, Unifacs, FTC, Unime, UNEB, UFRB and UESC. The other four faculties invited to participate in the event were: UEFS, UNIVASF, FASA and FASB.

Check out the photos by Sércio Freitas and Luca Castro.