The teleface meeting will be broadcast live on the Bahiana on Youtube.

To celebrate the approval of the National Policy on PICS (PNPIC), the PICS Bahia Network, in partnership with the Health Department of the State of Bahia (Sesab), with the Bahiana and other public and private entities, will hold the II May of the PICS, from the 23rd to the 28th of May, with in-person and remote activities, in several municipalities in Bahia. The program highlights on May 24, at 19 pm, the lecture "The place of Ayurveda in the Current Health System", with the doctor and Ayurvedic therapist Dr. José Ruguê Ribeiro Júnior and mediation by the Dean of Extension of the Bahiana, Professor Carolina Pedroza de Carvalho Garcia, and Professor Regina Puja Kinzer. The lecture will be broadcast live on the institution's official channel on YouTube.

Alongside practices such as integrative community therapy, Yoga, apitherapy, aromatherapy, bioenergetics, family constellation and chromotherapy, Ayurveda can be present at all points of the Health Care Network, primarily in Primary Care, with great potential for action. . One of the approaches in this field is the expanded view of the health/disease process and the global promotion of human care, especially self-care. The indications are based on the individual as a whole, considering him in his various aspects: physical, psychological, emotional and social.

About the speaker
Dr. José Ruguê Ribeiro Júnior is a doctor trained in Medicine at the Federal University of Uberlândia since 1981, and a specialist in Intensive Care at AMIB in 1985. He was head of the ICU at Hospital Santa Genoveva in Uberlândia, from 1985 to 1999, and director clinic at this Hospital for several years. He is currently president of the Sri Vájera Foundation and the Kalayasa Ayurvedic Clinic and director of courses promoted by the Brahma Vidyalaya Yoga School. Director of the Brahma Vidyalaya Yoga School – teaching training courses in Ayurveda, teacher of Yoga and Suddha Raja Yoga in the Suddha Sabha, in Araguari and in various parts of the world. He is president of the Sri Vájera Foundation, maintainer of courses and activities for the dissemination of Perennial Wisdom and assistance activities in health and education, and is also president of the World Ayurveda Movement, based in Milan - Italy, in addition to being a plant researcher. Medicines and Research Associate at Universities in India such as Patanjali Yoga College and Tilak University – Pune. 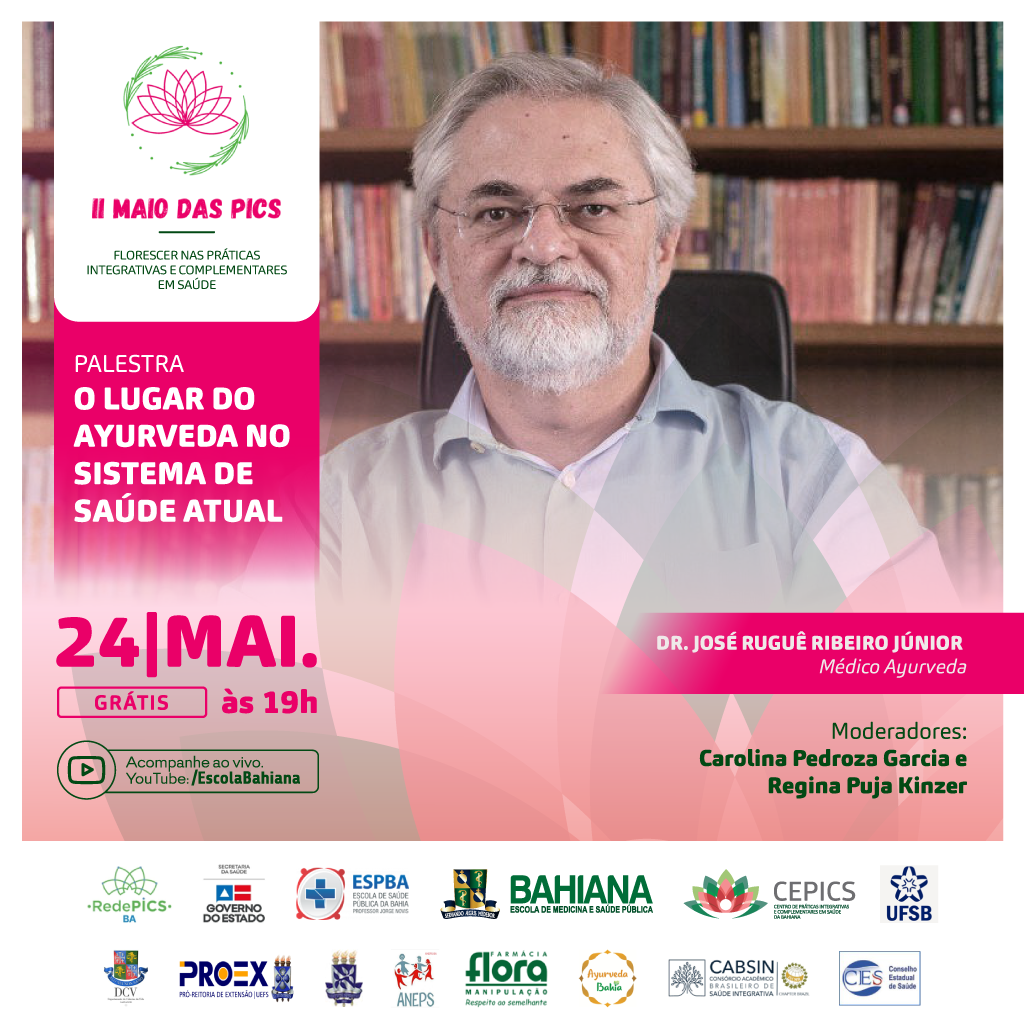 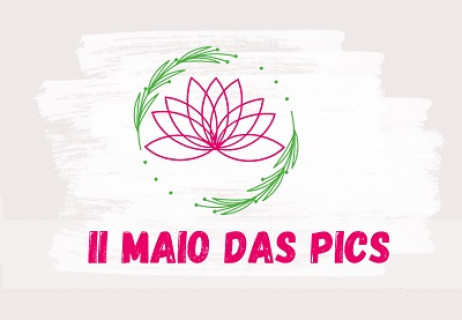 CEPICS Bahiana integrates the schedule of the II May of the PICS.

Find out more and check the schedule of Bahiana in the second edition of the event.